TCL have announced yet another device on the phablet scene in the TCL J920, which will come with a 5.5-inch screen and a quad-core processor!

The phone will come with a variant of Mediatek’s MT6582, the MT6582M, which seems to be the current favorite among manufacturers. Apart from the quad-core MT6582M which operates with a clock frequency 1.3GHz, the 5.5 qHD (960 x 540p) phablet will have 1GB of RAM, 4GB ROM, 8 mega-pixel rear and a 2 mega-pixel front camera. The device will be powered by a non-removable 2,500mAh battery, and feature Android v4.2 out of the box. The TCL J920 will also feature support for WCDMA networks on one of its 2 SIM slots. 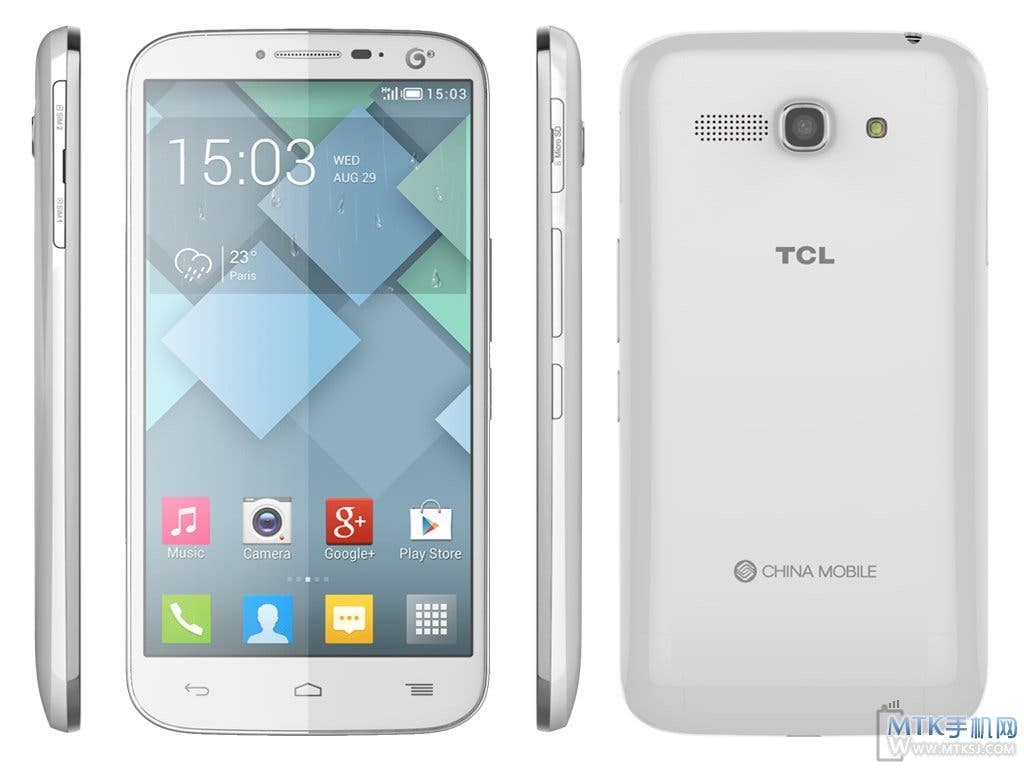 TCL also announced the J920T alongside, which comes with 3G support for TD-SCDMA networks restricted to China Mobile users.