Chinese tech sites are saying that these photos show the 8-core Zopo ZP1000, but speaking with Zopo officials they claim the news it fake and there is now ZP1000, so what are we looking at?

We have already seen that Zopo have been given the green light to use the name Zopo ZP1000 on a future smartphone, and many of us were under the impression that their next flagship device would get the name along with an 8-core MT6592 processor, but Zopo say this isn’t the case!

Of course they could be trying to keep things under wraps are little longer, or they might be trying to tell us only part of the leak is true, so for now we will just have to take these details with a large dose of salt. 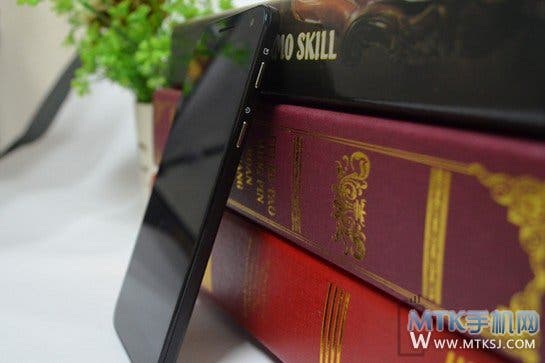 The images claim to show a 5.5-inch handset with a 1920 x 1080 FHD display, 32GB memory, 2GB RAM and 8-core MT6592 processor. Most interestingly the rumours claim the phone is a one piece design which would give a much more solid feel to the phone.

So if this isn’t a Zopo then which company are making it, and what do Zopo have planned for their next generation phone?