While the specs yesterday came directly from Vivo themselves, we are not sure if these renders are official leaks or fanboy designs, but the concept is an exciting one none the less. The Vivo lens are similar to Sony’s and are said to connect to your smartphone with an expandable clip and sync to the camera app via NFC. 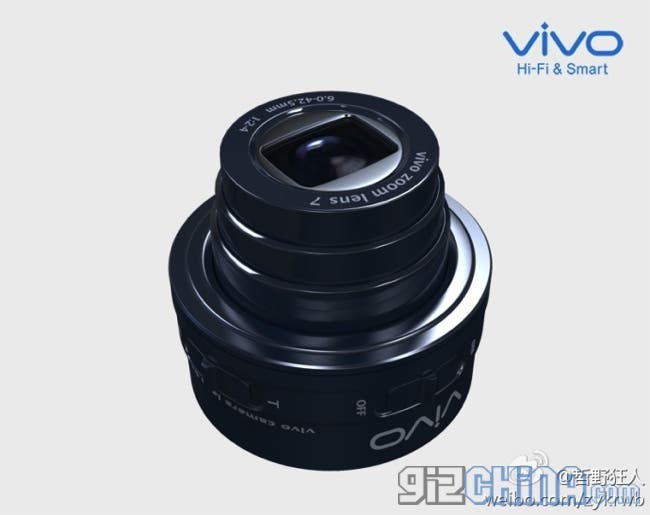 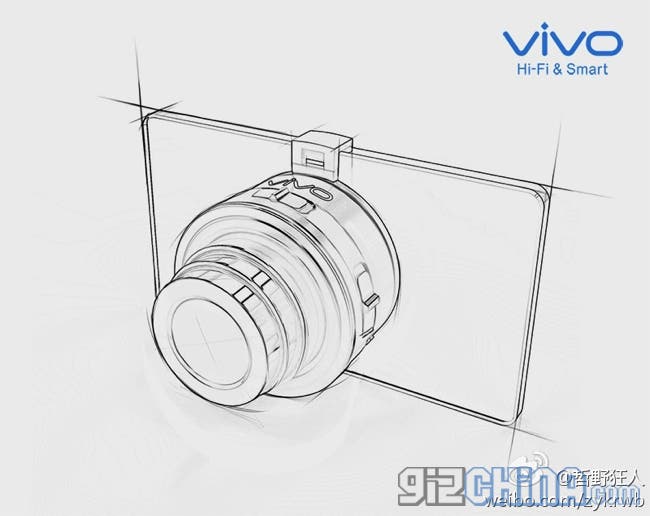 Claimed specs suggest a focal length of 6.0 – 42.5mm with and F2.4 aperture. If you cast your minds back to before eh Oppo N1 launch there were similar leaks which didn’t turn out to be accurate, let’s see if we have more luck with Vivo.

Next This teenager will tell you why you should buy the Mi3 and why Xiaomi should go global!