Remember a few months back when we heard all those rumours about the Dakele 3 only to have them launch the Dakele 2S? Well the reports might have been true after all!

New reports claim that the Dakele 2S was just a ‘mid-life’ model just to keep sales going while the company added the finishing touches to their new Dakele 3 phone. As you can see the renders here match the one’s previous leaked, but we now have some additional details about the processor. 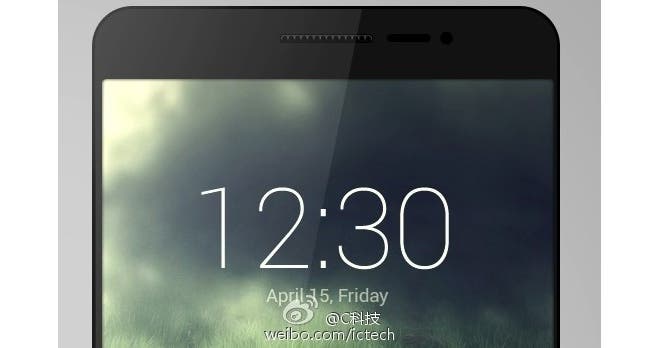 According to this GSMinsider, the Dakele 3 will come in 2 versions. An entry-level model with an 8-core MT6592 chipset and a tip of the range version running a Qualcomm Snapdragon 800 chipset!

A Snapdragon Dakele 3 phone would be quite an exciting prospect and may even undercut the already low-cost Xiaomi Mi3 and ZTE Nubia Z5S phones!