While NFC is nothing new to today’s smartphones, the feature is only now becoming more common. So what is NFC? Why is it on your phone, and how can you use it?

NFC stands for Near Field Communication, and as the name would suggest, is a function on your Android phone or tablet which allows it to communicate with other devices when they are near by. 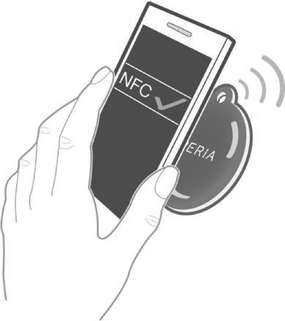 Usually the NFC antenna of a device is located on the rear. If you have a device with a removable battery you might even be able to see the NFC unit built-in to the rear of the shell.

Basically NFC is an RFID (radio frequency identification) features similar to those small metallic stickers you would find in a library book. Unlike RFID, NFC isn’t programed with a simple info, and can be used for any number of functions.

What can I use NFC for?

When NFC first launched one of the main advertised features was the ability to allow for payment of goods, transportation, fast food etc at compatible outlets. NFC allows you do this as syncing or pairing is not necessary (unlike Bluetooth). 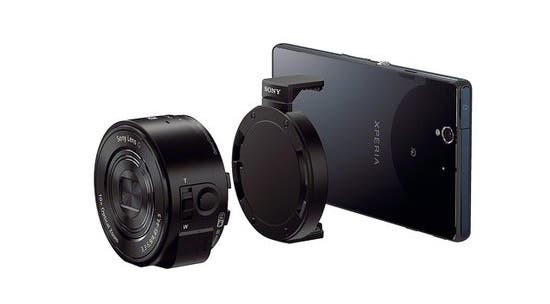 Although a useful feature this isn’t the only thing NFC can do. Other interesting features include:

Which phones have NFC

Most mid to high-end Android smartphones now have NFC built-in as standard and it will usually be mentioned in the specification as it is a major selling point for many new Android phones.

Does your phone have NFC? How do you use it?

Do you use NFC on your phone? Is it the killer feature manufacturers say it is, or is it something you could gladly live without?

Next How to cut your own Nano or Micro SIM