Chinese phone users are getting a huge pre-Christmas gift in the form of 4G LTE in most major cities and the ZTE Memo 5S and 5L are on sale now with native support.

China is finally getting 4G LTE, which means that Chinese manufactures are now starting to produce LTE equipped phones. One of the first to go on sale are the ZTE Memo 5S and 5L. The Memo 5S and 5L support WCDMA, CDMA, GSM and FDD-LTE which is what China Telecom are offering to their customers. 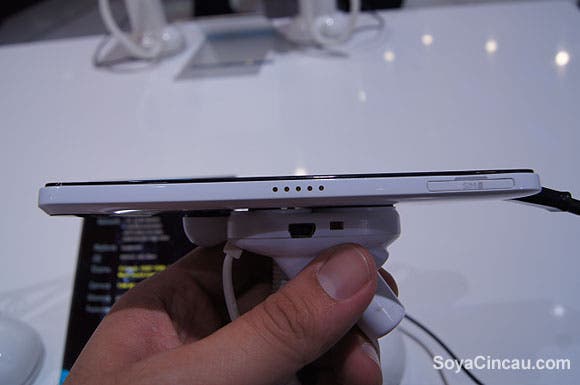 Both phones have 13 mega-pixel rear cameras, built-in battery and a dock connection on the side of the phone. Pricing and full specification will be revealed at a later date.

Previous Archos Quecha is a rugged Android phone for the outdoors