Next may see a shift in strategy for Meizu as rumours suggest the premium phone maker will launch 2 4G LTE phones with pricing starting from as little as $330!

Meizu’s MX3 is selling well in China thanks sterling reviews, a great design, effective pricing and frequent updates, but for 2014 we could see a new Meizu emerge, one with new lower cost models to choose from!

According to sources (including Meizu’s Jack Wong) the Zhuhai based phone maker will launch at least one 4G LTE phone with high-end ultra HD display, and possibly a sub 2000 Yuan model using Mediatek’s 8-core MT6592 chipset! 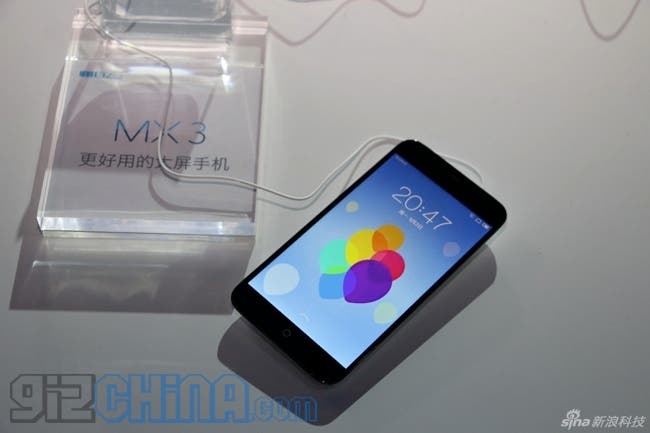 The Mediatek version of the phone is reported to appear identical to the current MX3 complete with a 5.1-inch display, and will even sport the same 2GB RAM, 8 mega-pixel f2.0 rear camera etc, the only differences being the use of the MTK chipset, 4G LTE compatibility and less built-in storage.

Being a Mediatek based phone there is also the possibility that the low-cost Meizu may even have dual-SIM and an SD card slot (similar to the Xiaomi Hongmi) which current Meizu phones lack!