Now that the MT6592 is under mass production, we’re finally starting to see devices based on the very chipset being launched. The THL T100 which was showcased a few weeks back, will finally go on sale in China starting today! 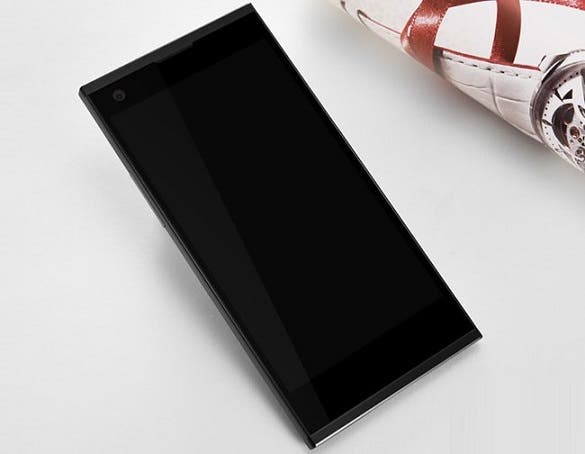 For those who aren’t aware, the phone will be THL’s first to feature the ‘fabled’ MT6592 8 core processor from Mediatek, and will go head on against a tonne of other similarly spec’d devices including the recent Huawei Honor 3X. The T100 comes with a 5-inch 1080p OGS screen, 2GB RAM, 32GB ROM and the trademark dual 13 mega-pixel cameras that first featured in the THL W11, the device which the T100 will succeed. The phone also packs goodies like NFC and OTG, which have made way into devices like the T100 only recently.