This is the second time that Huawei’s large screen Mate 2 has been spotted ahead of an official launch suggesting that the phone maker is gearing up to launch their new baby very soon.

It is likely that Huawei will unveil the second generation Huawei Ascend Mate at either CES or MWC. Interestingly the Mate 2 doesn’t appear to offer much in the way of an updated compared to the current generation phablet as leaked specs claim the 6.1-inch display comes with a resolution of just 1280 x 720. The rest of the hardware hasn’t been updated much either there is 2GB RAM on board and 13 mega-pixel main camera plus 16GB of internal memory. 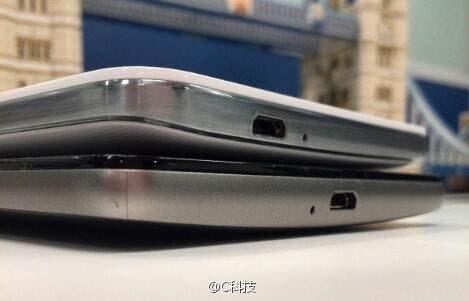 The only real changes are to the design, which looks more ergonomic than before and the updated 1.6Ghz Hisilicon Kirin 910 processor with Mali450 GPU. 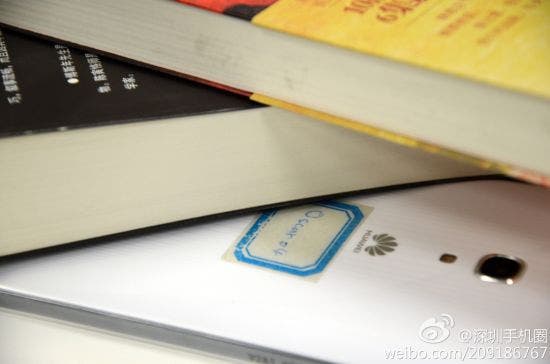 There are also rumours suggesting that a FHD 1080p model will also launch and that the Mate 2 seen here could launch at a more affordable price point.

Next BungBungame Project S is a $299 super phone with 2K display!