Rumours are just in that Meizu might have a special something up their sleeve in the way of a partnership with Canonical at CES!

Details are very thin on the ground and all we have to go on are these spy photos of the Meizu MX3 running a version of Ubuntu Phone. The idea of Meizu teaming up to work on a Linux phone might sound odd, but the Zhuhai based phone maker have been making some grand moves over the past few weeks and rumours of a high-end Ubuntu phone have been churning out of the rumour mill for some time. 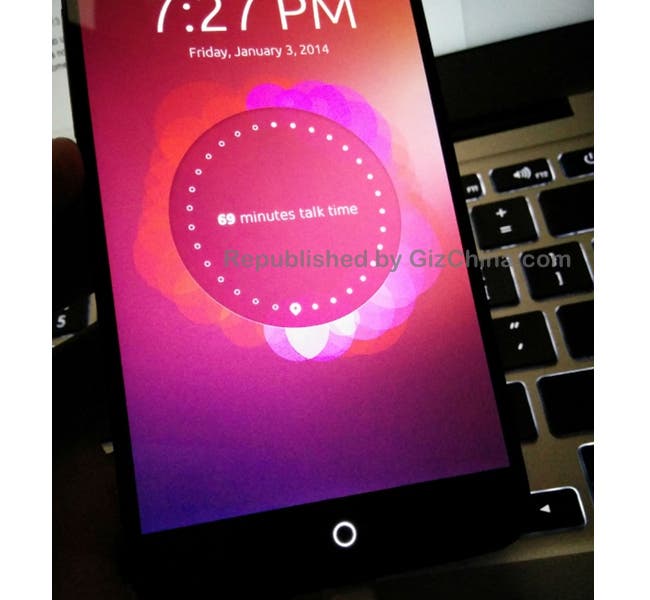 CES will be used as the lunch platform for Meizu to enter the US market, Meizu have also recently entered Italy and are thought to launch their phones in other markets soon.

What do you think of a Meizu manufactured Canonical Linux phone? We’re pretty excited!

Previous THL joins the $130 smartphone wars with the THL T5, only TD-SDMA available for now though!

Next Jiake P6 Review: is this cheap quad-core Android smartphone worth buying?