THL now of the THL T5 to take on the mighty Xiaomi Hongmi, and competitors from Huawei, iOcean and others, but before taking out your credit cards check the THL T5 specifications!

THL have gone ‘Hongmi’ with their latest Android smartphone. The THL T5 costs just 899 Yuan ($130) in China which is around the same price as Huawei’s 3X, the iOcean X7HD, JiaYu G2F and the Voto V5 Youth. 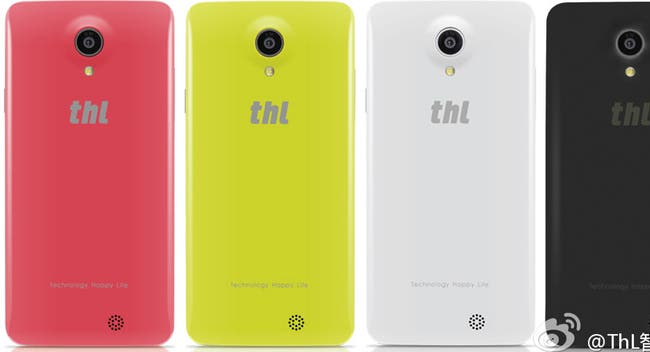 The all which phone has the same 1.3Ghz quad-core MT6582 as the phones above, 1GB RAM but has a 4.7-inch QHD display, which we assume made room in the specification for the 8 mega-pixel rear camera nd 5 mega-pixel front. 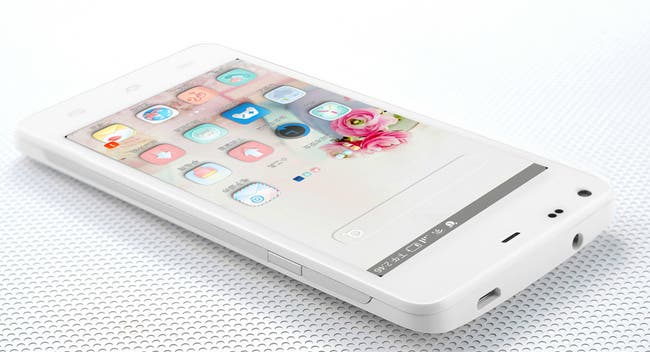 The THL T5 also has OTG, Android 4.2 and a 1950mAh battery, more than enough for a phone with this spec! Still for the price we can’t help think that the T5 is a little underwhelming compared to it’s rivals. Also, like many other new phones the THL T5 is only currently available as a TD-SCDMA phone at the moment, so you may want to wait for the WCMA model to launch before you buy one.

Next Rumour: Meizu to announce partnership with Canonical?