As expected, more and more local Chinese players are looking to make it big on the low-cost quad-core war, initiated by the Xiaomi Hongmi.

Hong La Jiao Phone aka Red Chili Phone is what we’ll be talking about this time. Priced $115 in China, the phone targets the obvious candidates for the perfect budget quad-corer — the Xiaomi Hongmi and Huawei Honor 3C, both of which are priced around the $130 mark in China. The Red Chili Phone goes one step further in cutting costs — the device comes with a very pretty-looking $115 price tag. 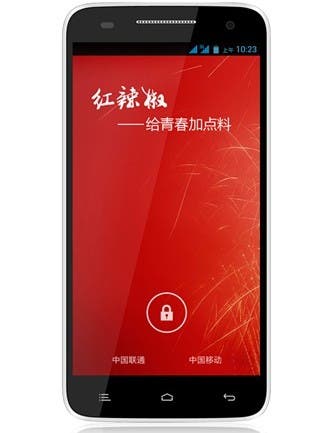 This budget-friendly device comes with (you guessed it) the Mediatek MT6582, the latest fad in the budget quad core world. While the Honor 3C comes with the same processor, Xiaomi’s Hongmi features the MT6589T which according to some is the better one among the two. Other specifications of the Red Chili Phone include a 5-inch 720p display, 1GB RAM, 4GB ROM, 13 mega-pixel rear camera, 5 mega-pixel front-facer and a 1900mAh battery. 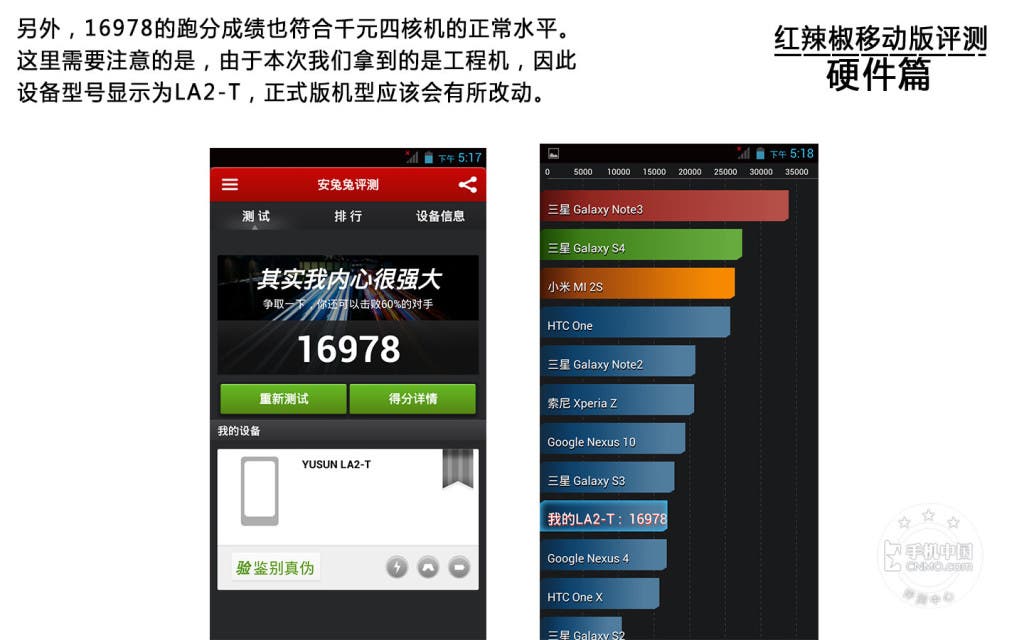 Like most other MT6582 phones, the Red Chili Phone manages about 17,000 AnTuTu points. At $115, the device does look like a bargain. However, availability among other factors will play a major role in determining the device’s success.

Team Spirit: “Russia’s Pride” abandons the country due to the war