Just ahead of CES Meizu announced that it would be entering the US, during the show it was discovered that the company have partnered with online reseller Lightinthebox as their first stage of international availability!

Meizu have big plans for 2014, the biggest being that they will enter the US in Q3 of this year. But if you can’t wait for then and want your Meizu fix now you can!

During CES Meizu Vice President Li Nan told reporters that the phone maker had partnered with Lightinthebox.com as an online business partner. LITB will take care of after-sales and distribution of Meizu products and have already started to offer the Meizu MX3 at a low price of just $429.99! 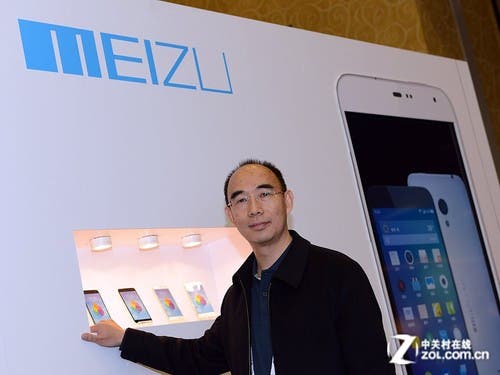 Li Nan also told reporters that Amazon.com may also be an official seller of Meizu products and their may even be a tie up with a South American company!

Even though the Meizu MX3 was launched last year, it is still one of the best looking phones on the market even compared to the newer Xiaomi Mi3 and Gionee Elife E7 phones.