Octa-core phablets galore, as another one hits the shelves in China. Festivities for the Chinese New Year seem to have begun already!

Right after the svelte iOcean X8 dawned upon us, another competitor has upped the ante and released an octa-core phablet of its own — the Newman K2S. Much like what we’ve seen in the recent few weeks, the Newman K2S too has a screen size of more than 5 inches — 5.5 inches to be precise. As you would expect, this 5.5-inch panel comes with a 1920 x 1080p full HD resolution, taking the PPI meter to a decent 400ppi. 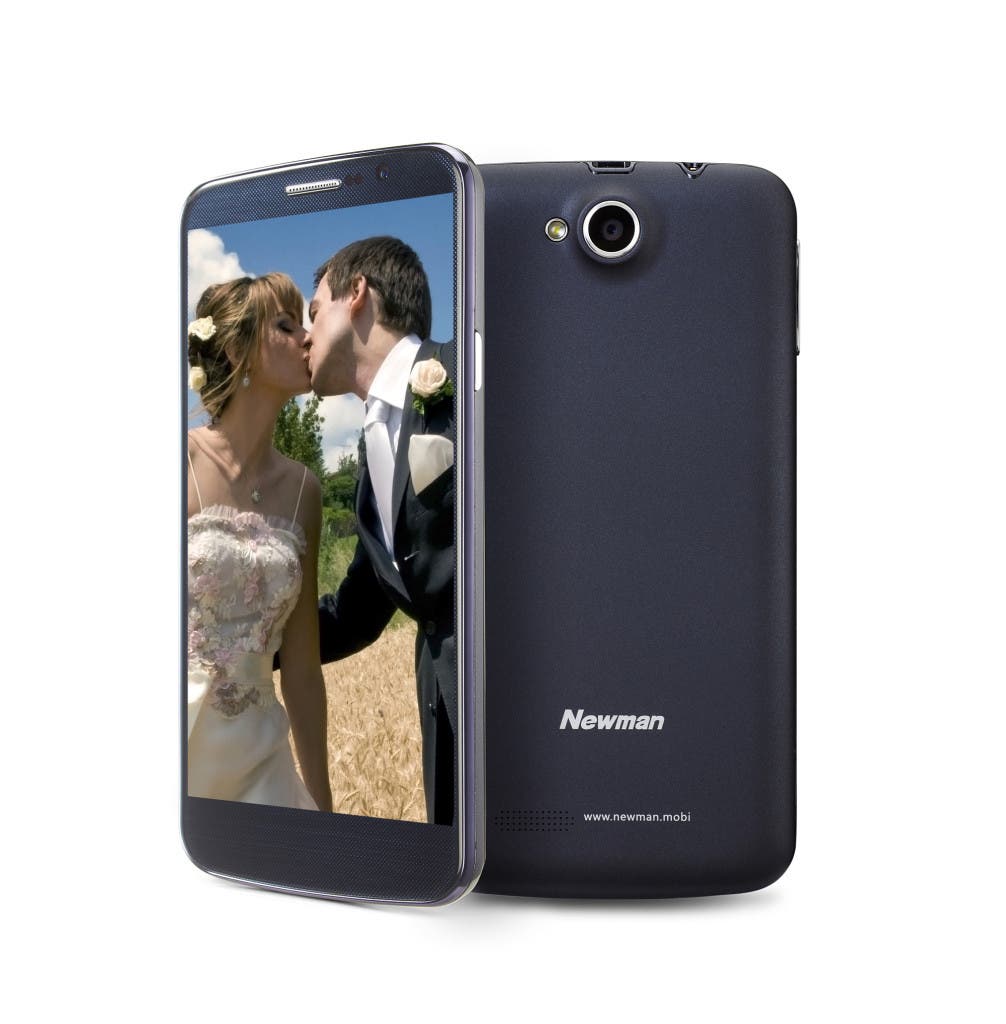 Other specifications of the Newman K2S include — 2GB RAM, 32GB ROM, 13 mega-pixel rear and 5 mega-pixel front snappers, 3000mAh battery, and not to mention, the 1.7GHz octa-core MT6592 processor. With dimensions of 153 x 78 x 9.8mm, the device isn’t the thinnest but at the same time, not too thick. What’s to be noted here is that the phablet packs WCDMA support, which should please overseas customers.