According to sources in China Xiaomi are now preparing 3 new Android smartphones to launch to lucky MiFans in the country.

Sources say that Xiaomi are preparing to launch an updated version of the flagship Xiaomi Mi3, a Xiaomi Hongmi M1s and Hongmi 2! The same sources go on to say that the Xiaomi Mi3S will be a 4G LTE equipped version of the current flagship phone and will use the latest Snapdragon 800 (MSM8974AC) quad-core processor.

A 4G LTE equipped Xiaomi Mi3S makes plenty of sense as China is now enjoying the 4G revolution and if the company want to launch elsewhere in the world 4G LTE is a must have for any flagship device. Other changes are not expected at this point.

The Beijing based phone maker isn’t just focussing on the high-end phone market though as a replacement for the Hongmi is also rumoured. The Hongmi 1S will be an updated version of the current Hongmi model (same physical design) but will ship with a 1.7Ghz MT6592 octacore chip. 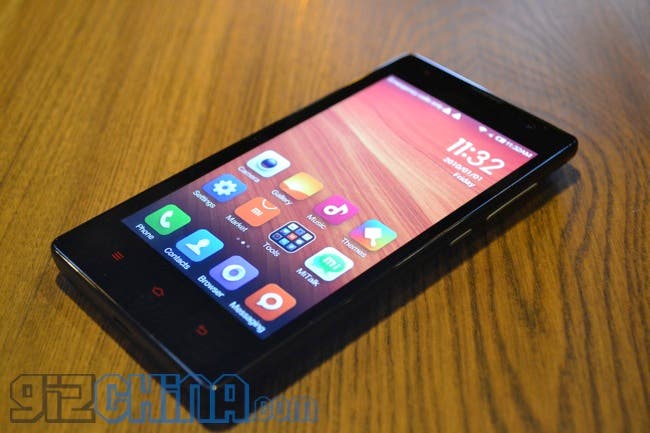 For mid-range consumers an all new Xiaomi Hongmi 2 will also be making an appearance (if the reports are accurate). The Hongmi 2 could feature the same octacore processor but with a larger 5.5-inch 720p display.

Personally I await the launch of a Xiaomi Mi4 with the same physical dimensions as the current Mi3 but with a larger 5.5-inch display.