With Meizu’s commitment to launching their phones outside of China, we thought it would be prudent to put  the current flagship Meizu MX3 through its paces. First things first though wo here’s a detailed unboxing, hands on and first impression of the MX3 and Flyme 3.0. 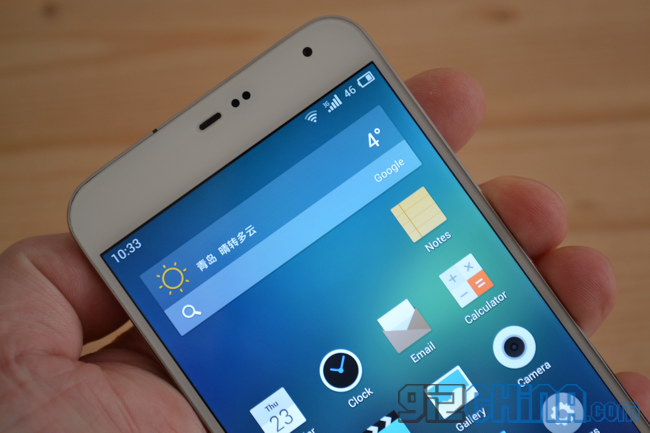 The MX3 we have on review is a white version of the phone with WCDMA support, 32GB of memory and NFC. Other models include a more affordable 16GB without NFC and two costlier models with either 64GB or 128GB of memory.

The 10 minute video we have put together includes an unboxing, detailed hands on with the phone, a look at Flyme 3.0, the custom Android ROM from Meizu, and a wrap up with general first impressions.

We have a full review of the Mx3 coming in the next week or so. In fact we have a ton of great Android phone reviews on their way so keep posted!

Thanks to 1949deal for providing the Meizu MX3 for review.