Motorola announced its second innings in India with the launch of the hot-selling Motorola Moto G.

Regarded as one of the best affordable phones to have seen light of day in the recent times, the Moto G comes with a 12,499 INR and 13,999 INR price tag respectively for the 8GB and 16GB storage variants. As expected, Motorola outed only the dual SIM variant, a feature much sought-after in the country. There’s no word yet if the company will be launching the single SIM version in the future. Buyers in India can avail the device through popular e-commerce portal Flipkart, through which the device will be available exclusively. 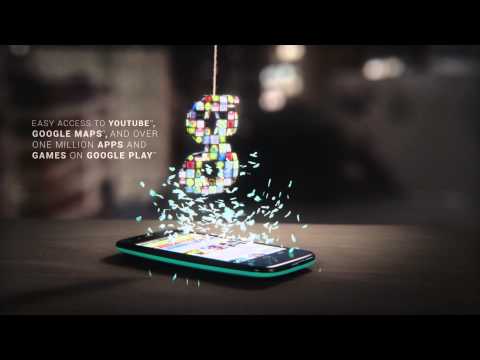 Initially announced late last year, the Moto G comes with a 4.5-inch 1280 x 720p display, a 1.2GHz quad-core Qualcomm Snapdragon 400 processor, 1GB of RAM, 8/16GB of storage and a 2070mAh battery. Very much like Nexus devices, the Moto G is among the first to receive updates on Android.

At the time of writing this article, the listing had still not shown up on Flipkart.