China’s Lenovo, in a bid to strengthen their hold in the high-end market in India, today announced the Lenovo Vibe Z in the country.

The device was initially announced late last year, which is why you perhaps are aware of what powers the Vibe Z. For those who aren’t, here’s what the Vibe Z packs: a 5.5-inch 1080p display, 2GB RAM, 16GB on-board storage, 13 mega-pixel rear camera and 5 mega-pixel front camera. It boots Android v4.3 out of the box, and is powered by a high-capacity 3000mAh battery. 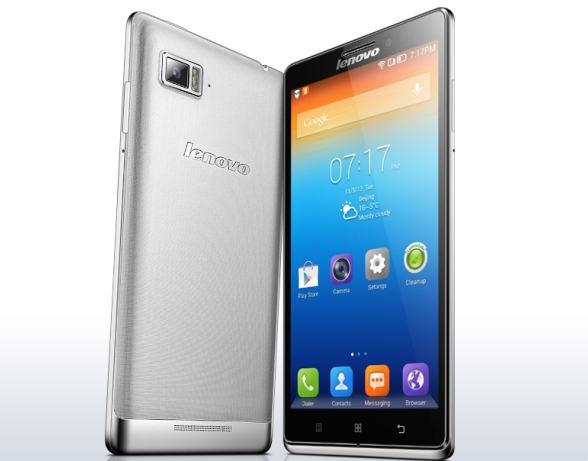 The Vibe Z bears a price tag of 35,999 INR (USD 580), which makes it heavier on the pocket compared to Gionee’s direct competitor, i.e., the Gionee Elife E7 which goes for under 30k INR.

Lenovo have had success in the country in the recent past, but their high-end offerings including the Vibe X haven’t managed to get them the market share Lenovo would’ve desired.

Next Nubia Z7 could be launched March/April with new UI