Full specifications, details and photos of the Gionee Elife S5.5, the worlds thinnest Android smartphone! Yesterday evening Chinese phone maker Gionee launched their latest Android smartphone, a 5.5mm thin device with octacore processor. Full details of the phone have now been released so we’ll try our best to fill you in with all the specifications and answer your questions about the phone.

Below I have written a few common questions about the Gionee Elife S5.5. If your question is asked here then the specifications table below might have the answer, if that fails then feel free to ask in the comments sections and I will do my best to find the answer. 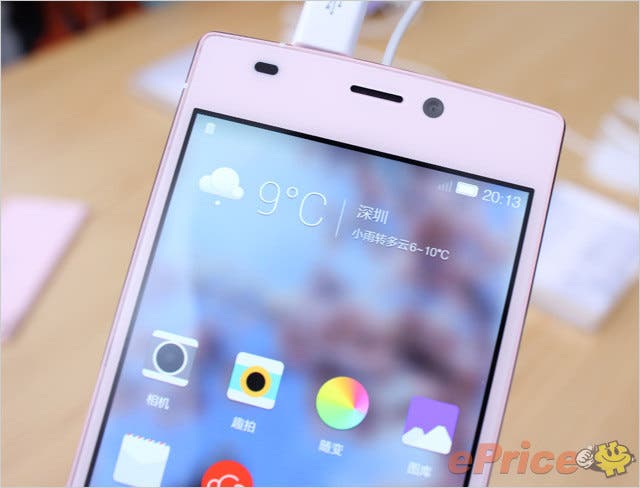 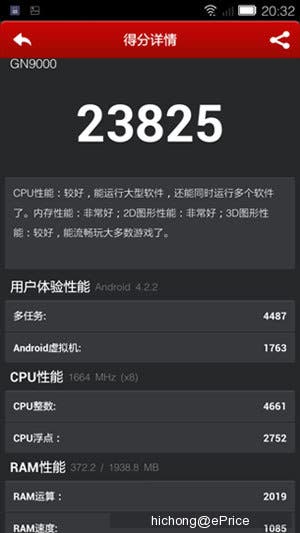 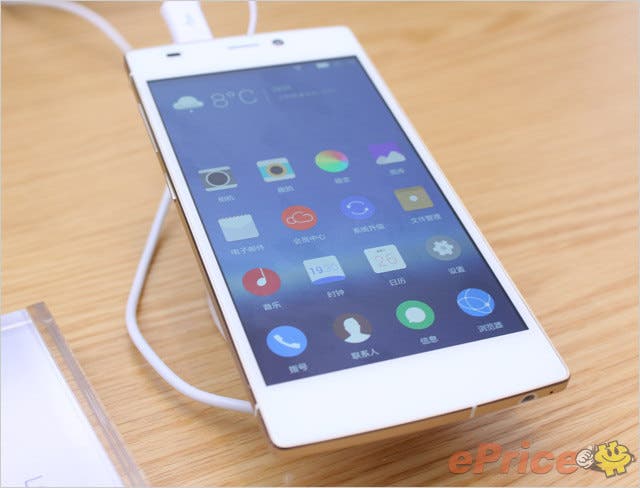 Everything you need to know about the Gionee Elife S5.5

I hope that this answers all your questions about the Gionee Elife S5.5, if you have any others please ask in the comments and I will do my best to answer them. What do you think of this Question Answer of format? Would you like other phones to be highlighted in a similar way?

Next Exclusive: Elephone P10 to get Qualcomm processor and 4G LTE