THL have released a gold version of the THL T100S octaphone available soon.

THL were one of the first Chinese phone makers to offer overseas customers the chance to buy an octacore smartphone. The THL T100S originally went on sale in a single black colour, and now is joined with a new gold version.

Specifications are unchanged, so the display is a 5-inch 1080p unit, there is 2GB RAM, NFC, and dual 13 mega-pixel cameras. 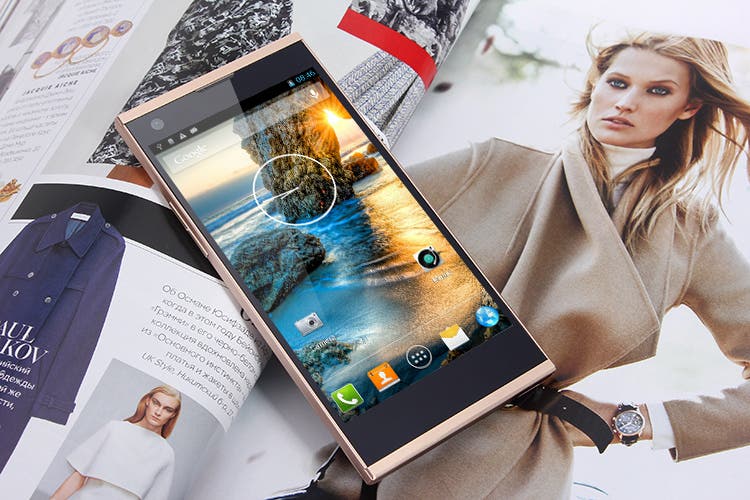 Photos have been release and the phone is currently on pre-sale. Anyone wanting to book a gold THL T100S can use the following voucher to save $10 off the retail price: gizthl

Next GizROM for the Zopo ZP998 based on the latest 0218 update availble!