China’s TCL, operating as Alcatel in other parts of the world, just showcased their Idol 2 range of smartphone targeting mid-range competition. The company has been in the headlines of late thanks to their first octa-core release that took place little over a month back at the CES.

Now that its smartphone release season again, the wily campaigner will be launching more than just a handful devices. Out of which, 2 feature in and comprise the Idol 2 series, the Alcatel Idol 2 and the Idol 2 Mini. 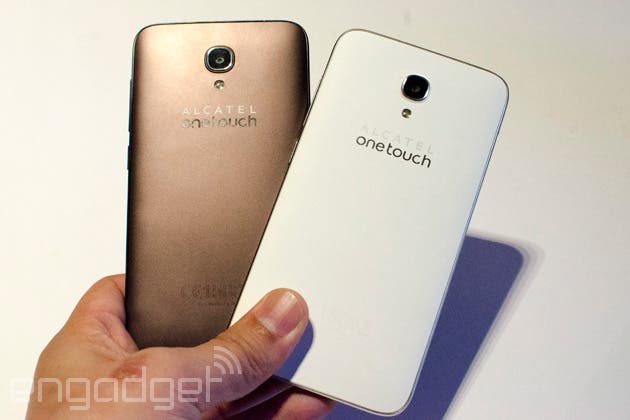 The Idol 2 doesn’t promise a lot on the specs sheet, but the company would hope that it brings them the much-needed brand recognition. The device features a 5-inch 1280 x 720p IPS display along with a quad-core processor clocked 1.2GHz. There’s an 8 mega-pixel camera alongside a 1.3 mega-pixel front-facer to take care of your imaging and video. With not a lot in numbers, the Idol 2 features a loaded connectivity segment, featuring NFC and the usual set (WiFi, Bluetooth, GPS, etc) plus a variant that does 4G LTE. All this in a 7.3mm thin body with a price tag of €199 and €249 for the 3G and 4G variants, respectively. 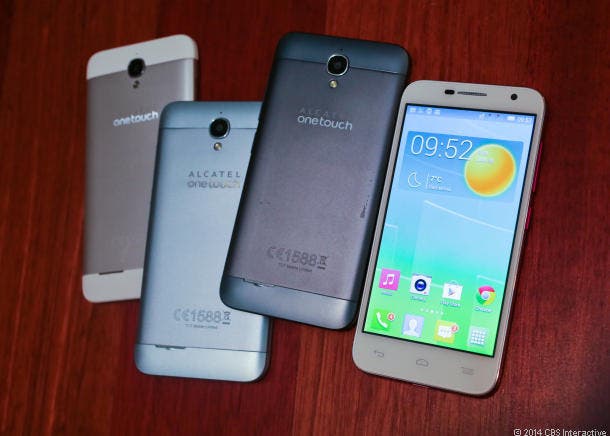 Minis aren’t as mini as you would expect anymore. LG’s G2 Mini comes with a not-so-mini 4.7-inch screen, so does the Alcatel Idol 2 Mini with a 4.5-inch one. The 4.5-inch display comes with a qHD 960 x 540p resolution and has the same 1.2GHz quad-core processor as its elder sibling. Imaging hardware comprises an 8 mega-pixel rear shooter and a 2 mega-pixel front. The Idol 2 Mini too will feature 3G and 4G versions, both of which support NFC and come with an 8.5mm thick body. Price tag on the 3G and 4G versions is set at €169 and €209 respectively.

Previous Snapdragon Xiaomi Hongmi 1S gets over 21,000 in Antutu