Mediatek have a few interesting items on show at MWC we take a look at the ones which GizChina readers have been waiting for the most! LTE and Android 4.4 KitKat support!

Mediatek are the leading SoC provider to Chinese OEMs but they want to be more than the go to show for processor needs and so are expanding their products to cover wireless charging too!

First, lets start with the big news! GizChina.es had already sent us this spy photo of a prototype phone running a Mediatek MT6595 processor, but here is a better look at the device and its features. 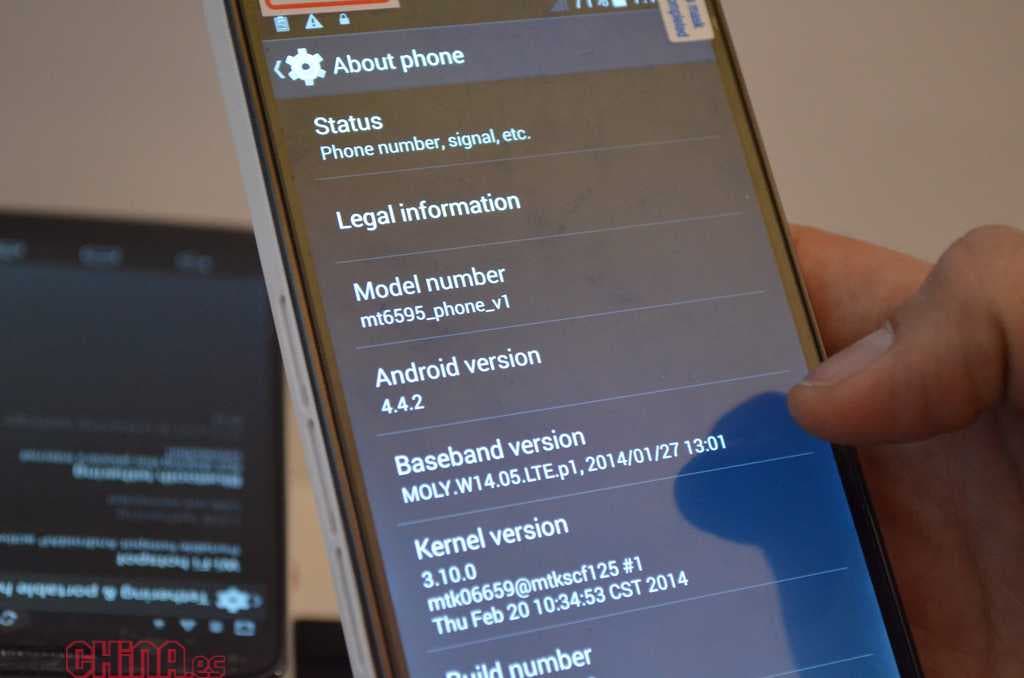 The phone which the chipset was it is just a sample made for Mediatek to show at MWC, but that’s fine as we are only interested with what is on the inside. The chipset is a MT6595 octacore unit based on the internals of the current MT6592.

What makes this processor so exciting though is that it is the first SoC from Mediatek to support 4G LTE networks, meaning cheap 4G is on the way, and is also the first time we have seen a Mediatek powered phone running Android 4.4 KitKat. Being a prototype the device on show is reported as being slow and buggy, let’s hope these bugs are ironed out in time for launch.

Mediatek’s wireless charging was also on show. As seen at CES, Mediatek’s version of charging will not only charge device sat on the coil but those located near to it too! This means you will no longer need one charger per device, and instead you will just need to sit all your devices close to the coil for them to start charging up. 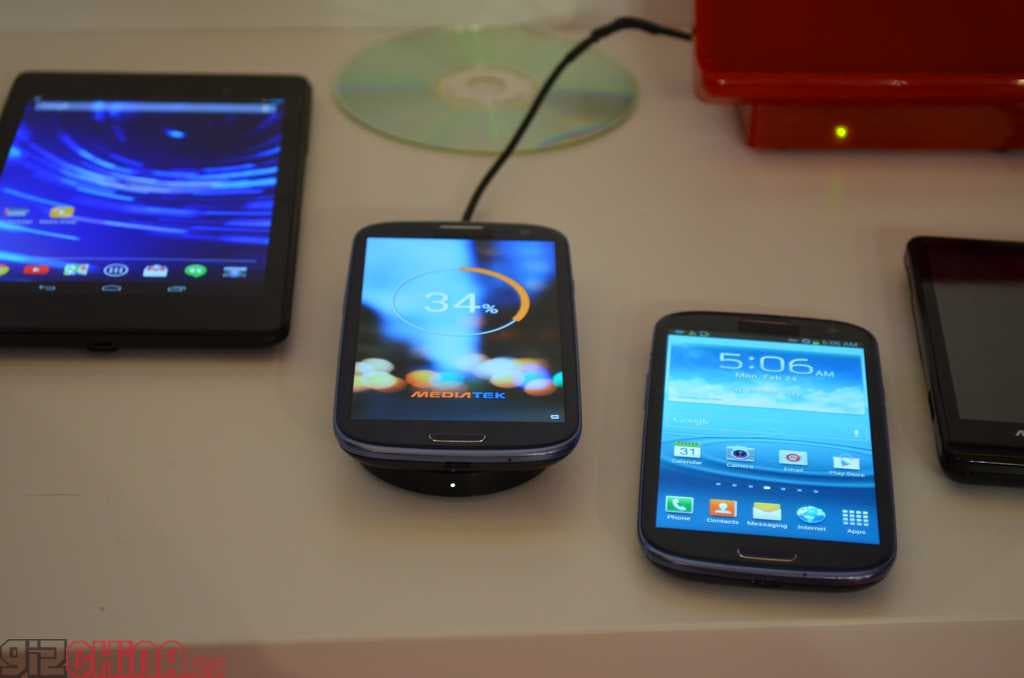 A great feature and one we are sure to see implemented on more Chinese smartphones of the year.

Previous JD.com Will Be Exclusive Seller Of The Nokia X Line In China

Next MWC: Hands on with the ultra-slim Gionee Elife S5.5