Hands on with the Gionee Elife S5.5, the worlds thinnest smartphone! Direct from Mobile World Congress!

Gionee are at MWC in force and of course they have their flagship Gionee Elife E7 phone (more on that soon) and the latest additional to the Gionee family, the super slim Gionee Elife S5.5! 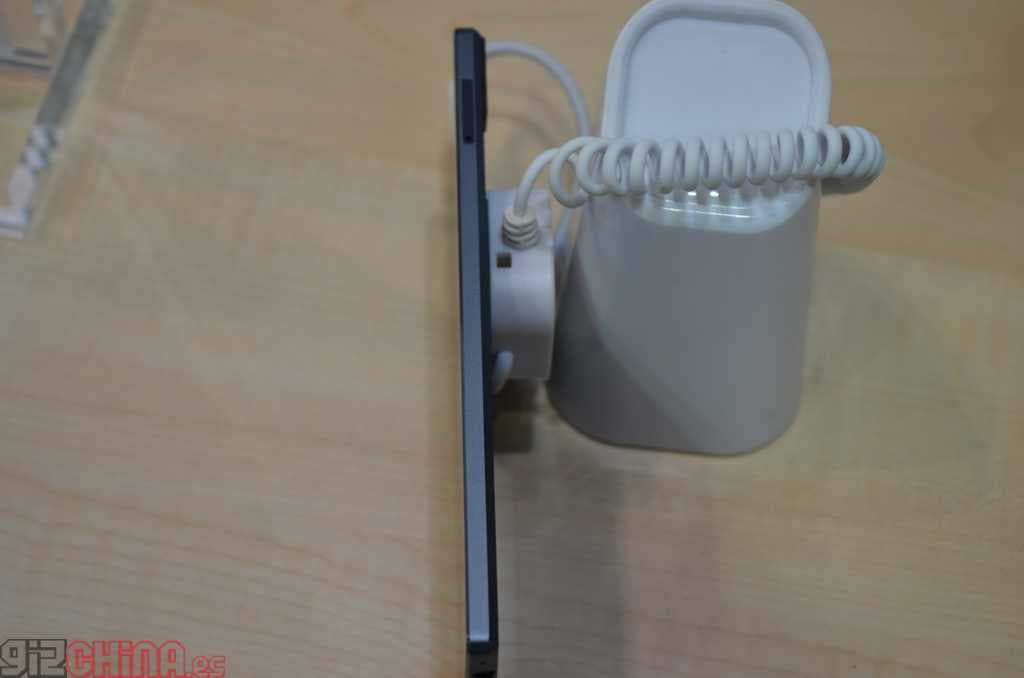 As we already know, the Gionee Elife S5.5 is the current record holder of worlds thinnest for Android smartphone. The device comes in at 5.5mm at it’s thinnest point, but there is a little added thickness around the main 13 mega-pixel camera.

Video: Hands on with the Gionee Elife S5.5

While the phone is slim, is also feels very well made and robust in the hand. Even with it’s wafer thin body the S5.5 has the feel of a high-end device! Quality really is paramount here! The display is as tough as the body thanks to a layer Corning Gorilla Glass and the screen produces nice crisp images with good colour.

As we found with the Elife E7 earlier this year, Amigo on the Elife S5.5 is the let down for the phone. The ROM looks nice, but is really not well optimised and feels laggy in comparison with phones with a similar level of hardware such as the Zopo ZP998. 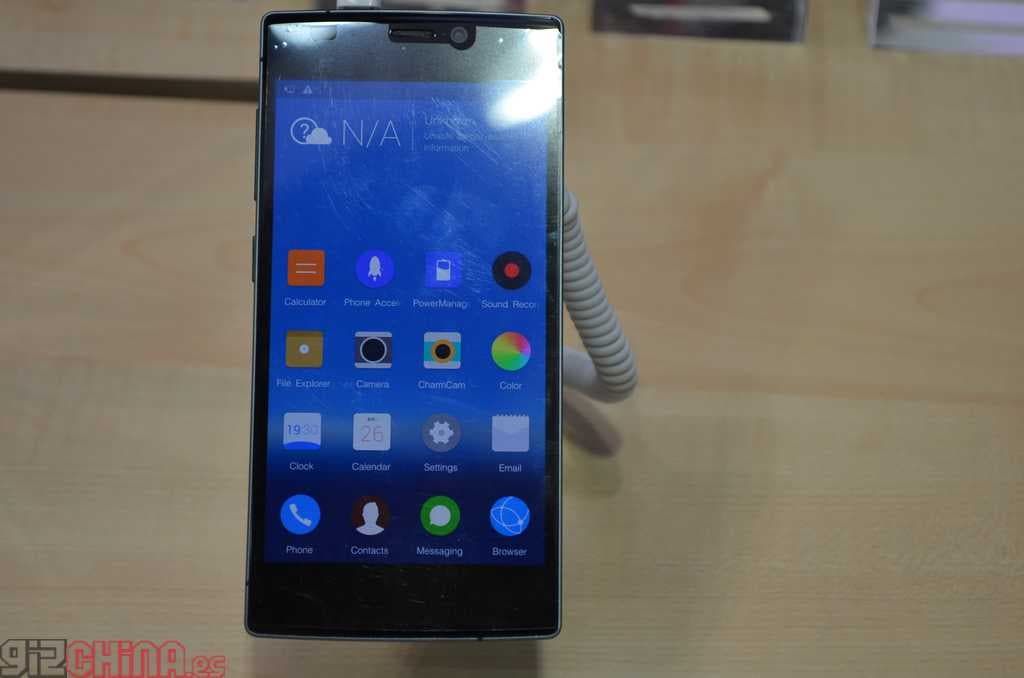 According to Gionee staff the model on display isn’t a production ready model, so we should see some optimisations happen before it goes on sale.

Next MWC: Hands on with the Gionee Elife E7 Snapdragon 800 phone!