Gionee plans to launch their brand in over 40 countries this year so what better way to get the word out than to have their flagship Gionee elife e7 at MWC! We go hands on!

The Gionee elife e7 is currently one of the world’s most powerful Android smartphones. Compared to their previous flagship phone, the Mediatek powered Elife E6, the E7 is a fire breathing monster witll all the best parts currently available on the market!

With a Snarpdragon 800 processor and 3GB RAM you would think the Gionee Elife E7 throws it’s Android OS around like a doll in the teeth of a playful puppy! Well it doesn’t! As was experienced with our hands on here in China, and the Elife S5.5 hands on, the OS on the E7 is clearly not optimised and really drags it’s feet! 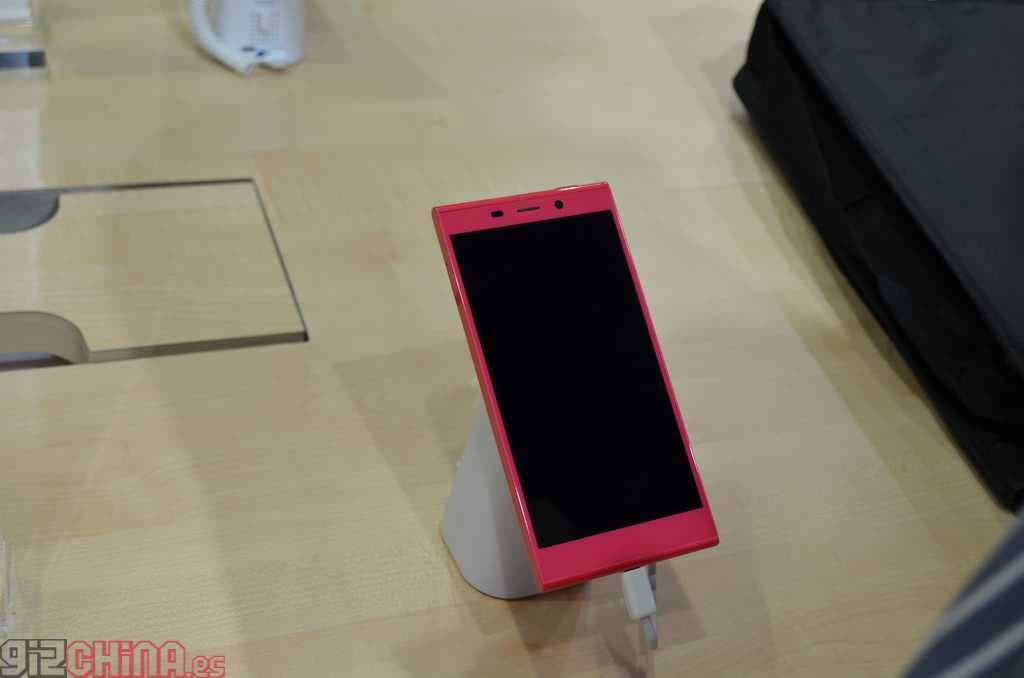 Gionee will be working on improving this as the months pass so updated should improve things.

As for the design it is really a matter of taste. While Andi doesn’t particularly like the Elife E7’s design, I find it ok. The large 5.5 inch Corning Gorilla glass display has narrow bezels on either side and the overall look isn’t bad at all. With that said it would have been much nicer to see an all glass body on something as premium as the E7.

Once Gionee sort the Amigo ROM then the Elife E7 will certainly be one phone to take a serious look at.

More news and hands on from MWC throughout the week.

Previous MWC: Hands on with the ultra-slim Gionee Elife S5.5