Spanish phone maker BQ have there angular Ubuntu phone on display at Mobile World Congress, just begging to be played with! How could we resist.

BQ, based out of Spain, focus on designing Android smartphones and other hardware for the European market. Their models are usually low to mid-range, with nice features, good design and equally good build quality. 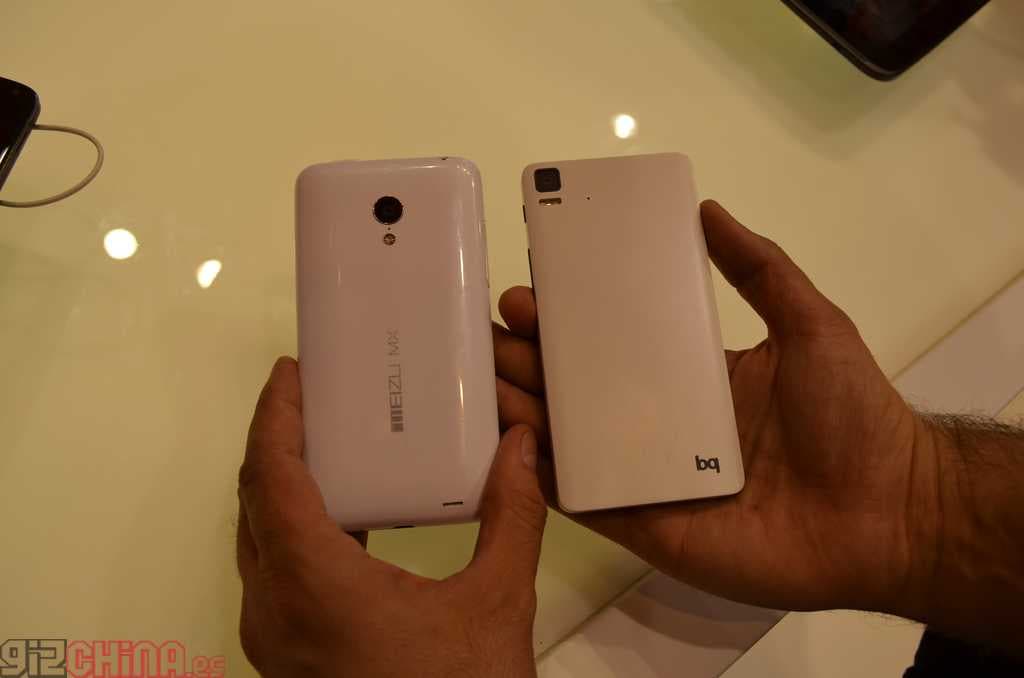 BQ are also a partner of Canonical, along with Meizu, to produce Ubuntu phones for the European market. The BQ Ubuntu device is named the Aquaris 5, is powered by a quad-core 1.2Ghz processor, 1GB RAM and has support for dual SIM cards. 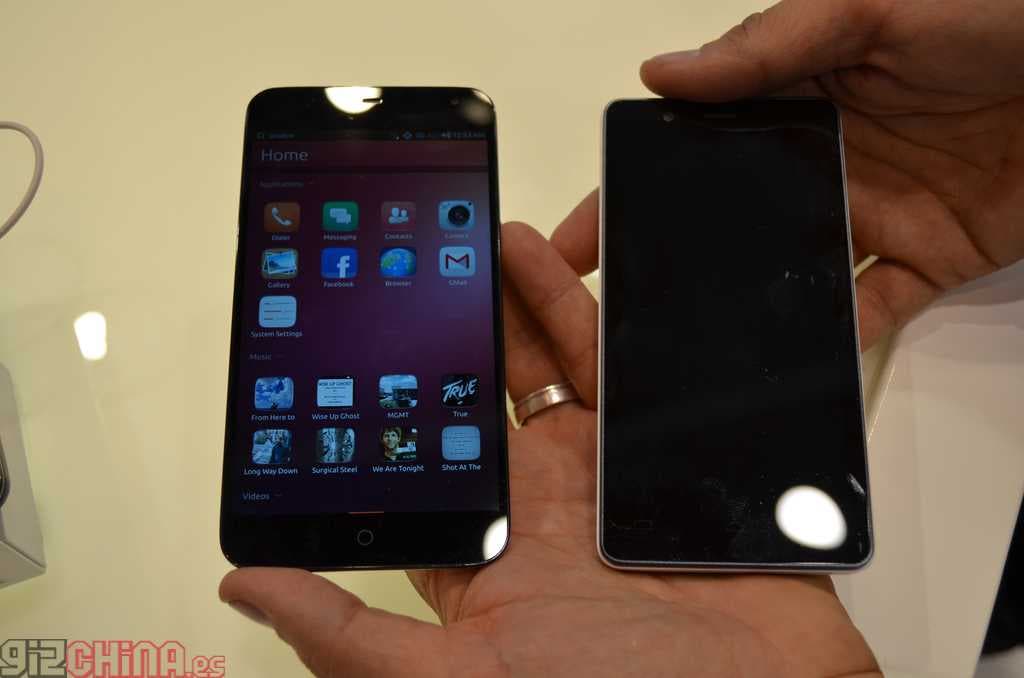 Hands on with the BQ Ubuntu prototype at MWC

BQ are a relatively small brand, and being one of the first to launch an official Ubuntu powered phone could be the start of something big for the European phone maker.