Smartnote took to the popular 798 Art district of Bejing today to release their Vivo X3S rival, the 888 Yuan Smartnote X1.

Smartnote had been laying on the leaks and teasers thick and fast before the launch of the X1 so we all had a pretty good idea of what to expect, octacore processor, 6.8mm alloy body, 5-inch  720 HD display etc, but the pricing is a shocker!

Update: We originally wrote this from notes send to us from Smartnotes press dept, which gave us the wrong specs… We have updted the article with the correct details now.

The X1 isn’t the only 888 Yuan octacore phone available in China, Coolpad also have their Halo for the same price, but the Smartnote phone can’t really be compared to the Coolpad! With an alloy body,  720p Corning Gorilla glass display, 13 mega-pixel main camera and 8 mega-pixel front, the X1 would be just as good value at double the price! 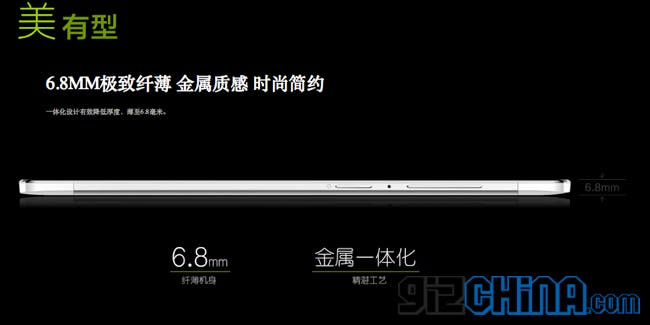 The version of the Smartnote X1 which will first launch will also get cool features such as eye tracking sculling, flip to mute and gesture features, and will work on both  TD-SCDMA and GSM networks. Smartnote’s CEO also mentioned that a 4G LTE version is on the cards and that they are just waiting for the the newer LTE equipped processor to hit the market.

The first round of sales will begin in China on 10th March, with resellers likely to start selling the phone after.

Next Looking for Forum Moderators on MTKforums.com