Qualcomm’s Snapdragon 805 has been in the talks since late last year when it was initially announced. The unfortunate part is, its only the talks in which the processor has featured, defying predictions from gurus who said that the likes of Galaxy S5 (and other H1 ’14 flagships) would have the SoC. 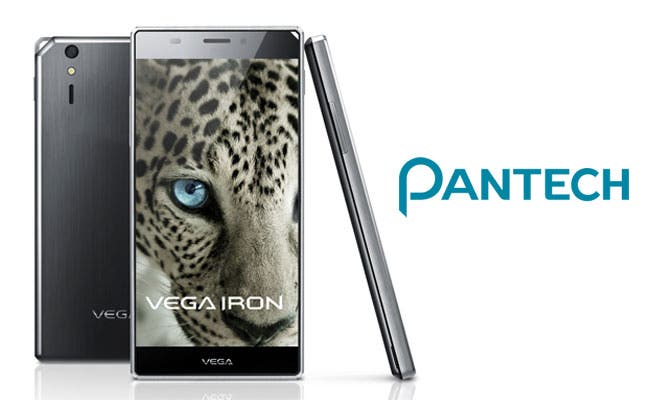 The Snapdragon 805, for those not yet aware, houses a quad-core 2.5GHz CPU along with an Adreno 420 graphics chip. What’s surprising here is that the Pantech Vega Iron 2 might well be a Korea-only device, if we go by what GSMArena has to say. However, out of the 4 variants that the device is scheduled to feature in (M-A910S, M-A910K, M-A910L, and M-A910D), one is expected to be completely unlocked (M-A910D), which suggests that Pantech might be looking at the global market.