Octacore tablets are few and far between, leading us to believe that the new Pipo T9 is the world’s first octacore MT6592 tablet.

We don’t report on many Chinese tablets here on GizChina, basically because they are all very much similar from one device to the next, however now and again we do come across something rather special.

The Pipo T9 is one of those special tablets which we just could not ignore. Packing an 8.9-inch 1920 x 1200 display, 13 mega-pixel main camera (with LED flash), 5 mega-pixel front all in an alloy body, the hardware is impressive to say the least, but it is the processor which is really interesting. 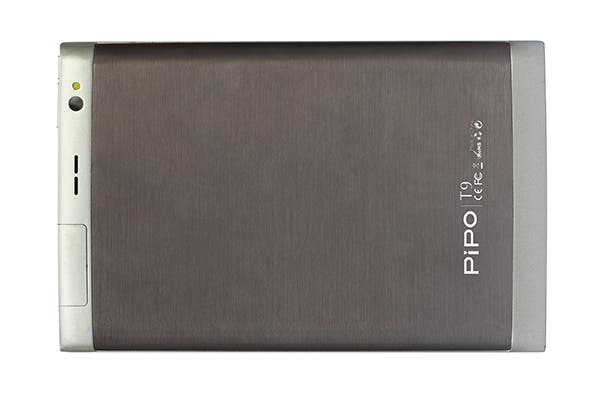 Rather than going for one of Mediatek’s tablet specific processors, Pipo have strapped a 2.0Ghz octcore MT6592 chipset in the T9 which is going to mean bags of power, WIFI, 3G and GPS! Pricing and launch date haven’t been announced.