We haven’t seen a flagship smartphone from UMi since the UMi X2 last year, but now at least we know there is only 9 days to go until the next generation UMI phone launches.

The UMi X3 will be officially launched on 21st March 2014. According to the latest news reports the first version of the UMi X3 to become available will be the China Unicom model (WCDMA) with a 2Ghz MT6592 processor. 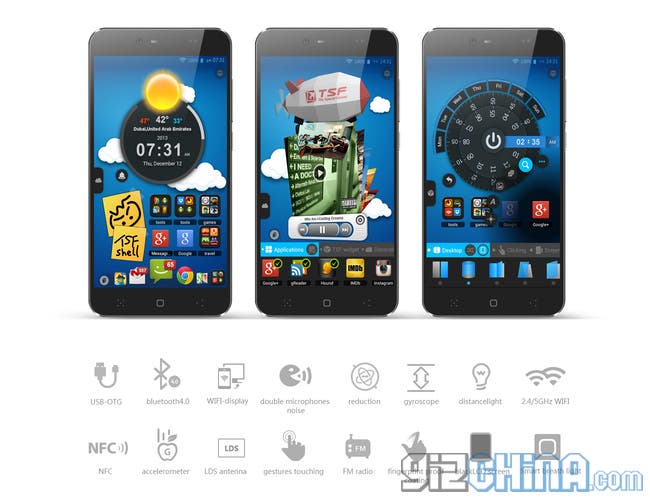 We have also learnt that the UMi X3 will have a 5.5-inch 1080 display from LG, 2GB RAM, 3150mAh battery, 13 mega-pixel main camera, 8 mega-pixel front, and memory options ranging from 16GB to 64GB (eventually). UMi also confirmed the possibility of a 4G LTE model later this year.