Leaked renders point at the Zopo 8510 phone as being the new Zopo Small Black 3, which could come in 3 versions including both 6-core and octacore options.

Last night we posted the details of the Zopo 8510, which we discovered on the Chinese Tenaa Network License website. Hours later and we are presented with renders of the 7.2mm phone now named (for the Chinese market) the Zopo Small Black 3.

The version of the phone we spotted with it’s network license was packing a 1.7Ghz Octacore MT6592 processor, rumours today suggest that this is the flagship version of the phone that will cost as much as 1999 Yuan! The same reports also claim that a couple of 6-core versions, running Mediatek’s MT6591, are also in the pipeline with pricing starting from just 999 Yuan. 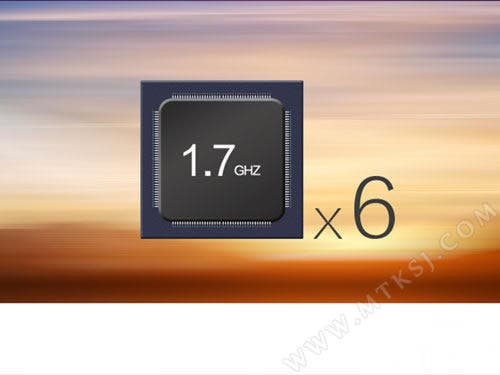 A 6-core Zopo Small Black 3 costing only 999 Yuan might be quite tempting with the same crowd who are also pondering either the Xiaomi Hongmi or Huawei Honor 3X, especially given the 14 mega-pixel rear camera!

Zopo still haven’t commented on the new phone, you can read all the specification details we know so far here.

Previous The Exetech XS-3 smartwatch wants to eliminate your smartphone