Zopo are a firm favourite with Chinese phone fans, but no matter how much you like the brand they can never be descried as stylish. The all new Zopo 8510 tries to shake that with a 7.2mm body and stunning specs to match.

While researching a piece on a new low-cost phone from Lenovo, I stumbled across the recently granted network license for a new Zopo smartphone. Named on the official governmental site as the Zopo 8510, this new device will be Zopo’s first attempt at launching a stylish phone with slender body. 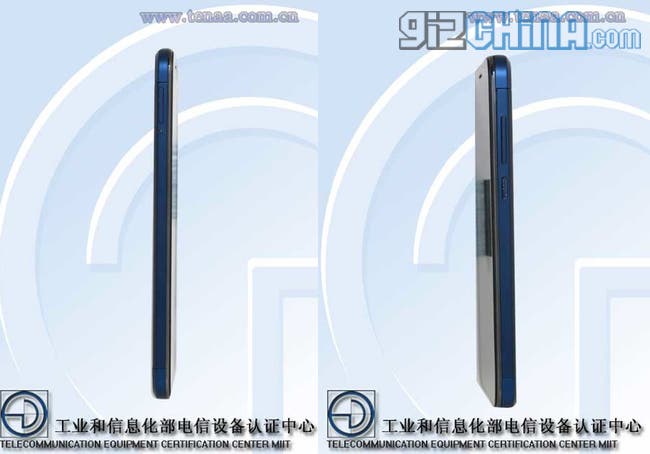 It comes as no surprise that this Mediatek phone runs Android 4.2.2, and the camera specs don’t seem to have been confirmed as the rear is said to be a 14 mega-pixel sensor while the front could be either a 5 mega-pixel or 8 mega-pixel.

Other details we have picked up are the Zopo 8510 supports up to 64GB SD cards, will no support 4G LTE and will weigh in at 148g. From the images, the blue body of the Zopo 8510 seems to be a unibody and we can see a new Zopo logo and rear facing speaker.

Zopo haven’t made an official statement about the phone but knowing the company as we do we can expect the 8510 to ship quite soon.

Next Confirmed: The OnePlus One has a 5.5-inch display!