Dong Nguyen, developer of the uber-popular and often criticized Flappy Bird app, when asked about the return of Flappy Bird app stores said “I’m considering it”. What are we to make of this?

The game was pulled from major apps stores after the developer said he wanted to go back to being ‘simple’. Right after it was announced that the game would be pulled down from major app stores across compatible operating systems, the game saw 10 million downloads in the 22 hours until it was taken down, reports CNET. About a month after the game’s demise, Dong Nguyen gave an interview to Rolling Stone where he spoke up about his controversial decision. 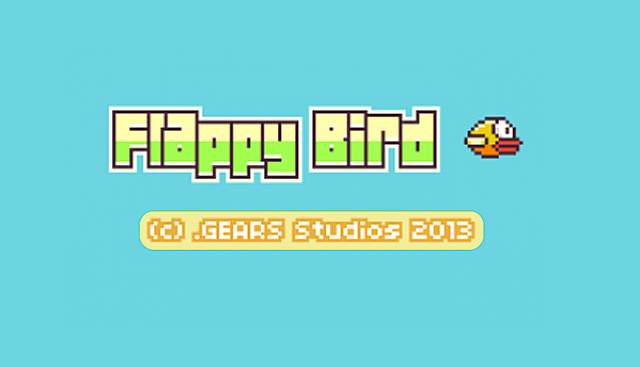 Nguyen maintains that the decision to take down Flappy Bird was for his own well-being after the developer found himself at the receiving end of criticism from all around the world. At the time of his announcement of taking down Flappy Bird, it was initially believed to be a part of an ulterior motive that the developer was believed to have in mind. Honestly, it was tough to digest, since the app alone was making him up to $50,000/day!

About Flappy Bird knock-offs that keep appearing on app stores, Nguyen says “People can clone the app because of its simplicity, but they will never make another Flappy Bird.”

Next Wickedleak's waterproof Wammy Passion X gets its price slashed to Rs. 18,500

Apple will let you pay in apps without App Store fees

Google Play revenue has been disclosed for the first time