Those living outside China now have another reason to go green in envy in the form of the uber-hot Xiaomi Redmi Note phablet!

The Xiaomi Redmi Note, as you probably would be aware by now, is Xiaomi’s first ever phablet and comes with an octa-core processor from MediaTek. The device plays successor to the already very popular Hongmi/Redmi smartphone, which comes with a quad-core processor, and which was initially launched for the same price as that of the Redmi Note. As we reported earlier, the device will come in 2 flavours in 1GB and 2GB RAM variants, along with distinct clock frequencies on the octa-core MediaTek SoC — 1.4GHz and 1.7GHz respectively. 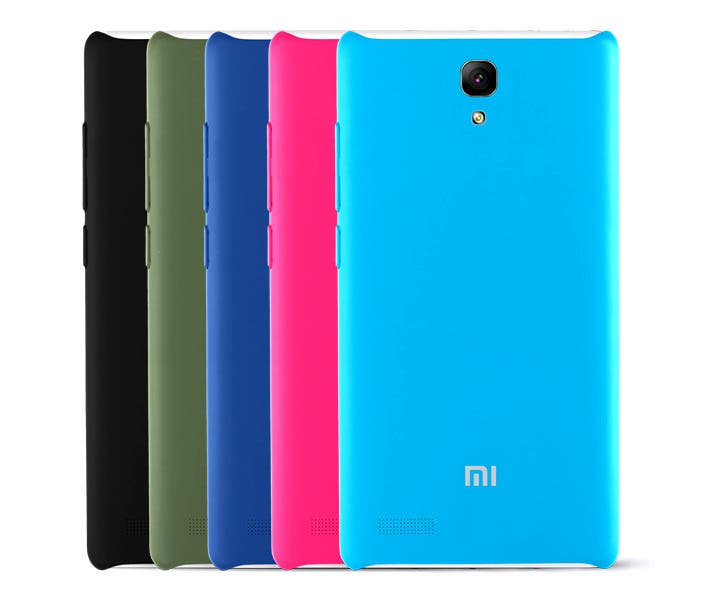 The most interesting part, something which will mean Xiaomi don’t need to spend on marketing, is the pricing of the device. While the 1GB RAM/1.4GHz variant will cost a mouth watering 799 Yuan ($130), the top-end 2GB RAM/1.7GHz version will set you back by an extra 30 bucks and cost 999 Yuan ($160).

However, there’s a catch here. International users who would be after the WCDMA version of the device will have to wait a bit longer, as the company has only released a TD-SCDMA compatible variant for now. The first-gen Hongmi too suffered from lack of WCDMA, but it didn’t take Xiaomi very long to roll out a WCDMA compatible variant which we hope is the case here as well.

The device went on pre-sale earlier today, and is all set to be available in markets starting one week from now, on the 26th of March.