OPPO only announced their flagship Find 7 about a week back, but the company seems keen on keeping things rolling.

Another smartphone from the OPPO stable, the R1001 was just spotted at the FCC featuring entry-level specifications. The R1001 (expect a prettier sounding name at launch) comprises an unheard-of variant of the MediaTek MT6572, the MT6572A which operates at up to 1.2GHz and has two Cortex A7 cores. There’s the usual Mali-400 GPU to take care of the graphics along with a 1700mAh battery to supply juice. 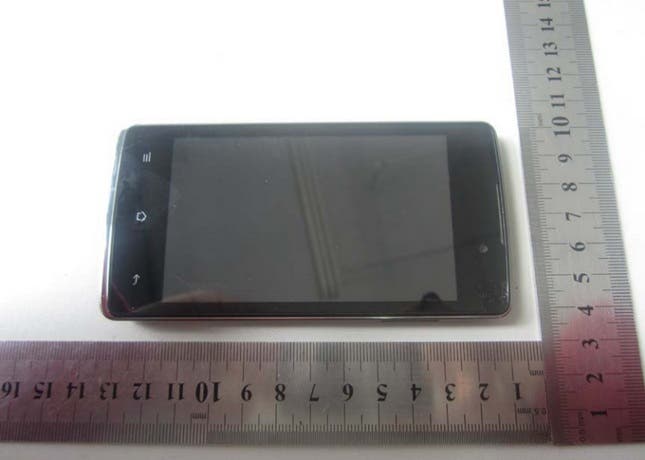 FCC documents suggest there will be a WCDMA variant of the device which might release before a TD-SDCMA compatible one does. No word on screen size, but you can expect it to be in the 4-4.5-inch range, typical for a MediaTek powered entry-level device.

OPPO has been expanding to markets established and emerging, we believe this one’s better made for the latter.