As you well know we are now in the middle of octacore era, but we must not forget that there are still some very good quad-core device on the market, such as the THL W11.

The THL W11 has enjoyed great success over the past few months and this has certainly contributed to raising the company’s reputation. 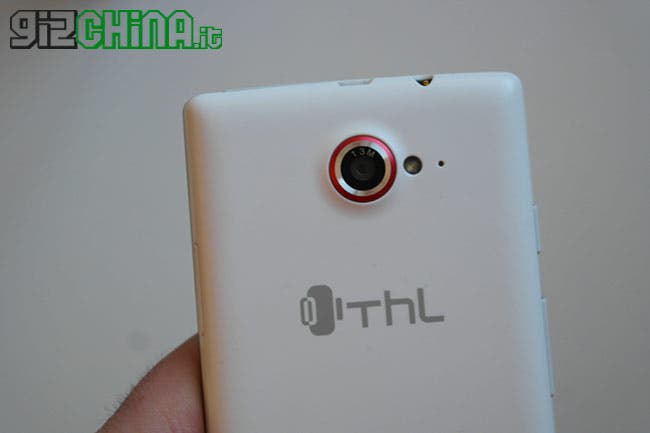 A favoutite feature, and a stand out one on the THL W11, are the dual 13 mega-pixel cameras. Both the front and rear are 13 mega-pixel sensors making the W11 a great choice for those of you who enjoy snapping away on your phone, as well as the ability to get some high resolution selfies.

It isn’t just the cameras though! The THL W11 also packs a 1080 display, 2GB RAM and 32GB memory. These are all the features we see on octacore phones now. 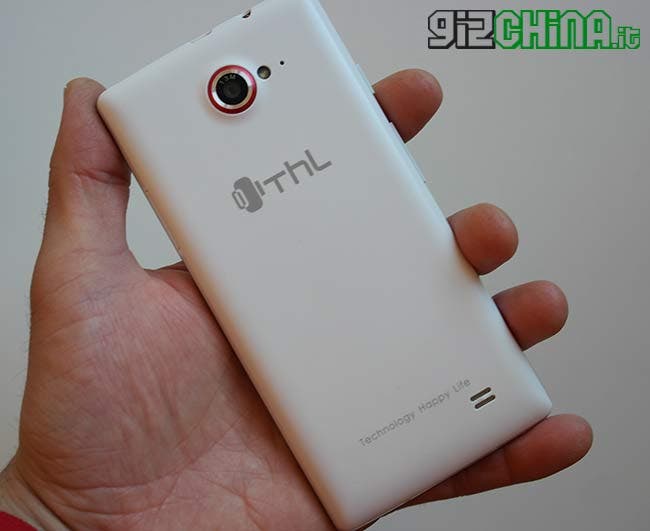 The THL W11 was the first phone to offer dual 13 mega-pixel cameras, but it was also the first THL model to feature an all new design and step away from the obvious Samsung clones of the past. Not only original but it is comfortable to hold too thanks to the rounded edges and overall smooth design. The 5-inch display and 8.6mm thickness of the phone also make it much more compact when compared to newer octacore models with 5.5-inch or larger displays.

THL made the interesting decison to have the power and volume controls on the left of the W11. In use this makes very little difference, but it is a strange decision when most phone makers choose the right side when having both controls on one side. 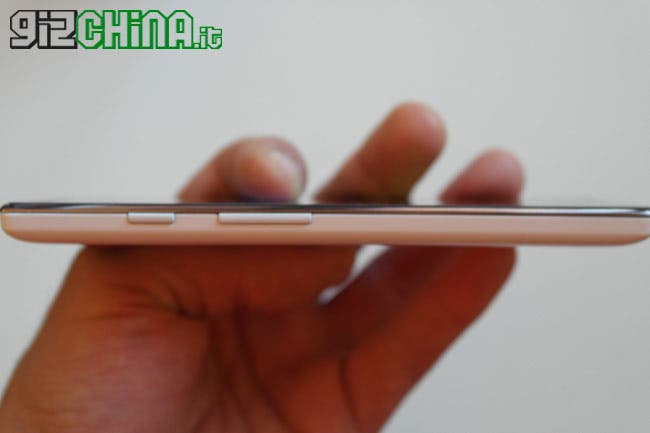 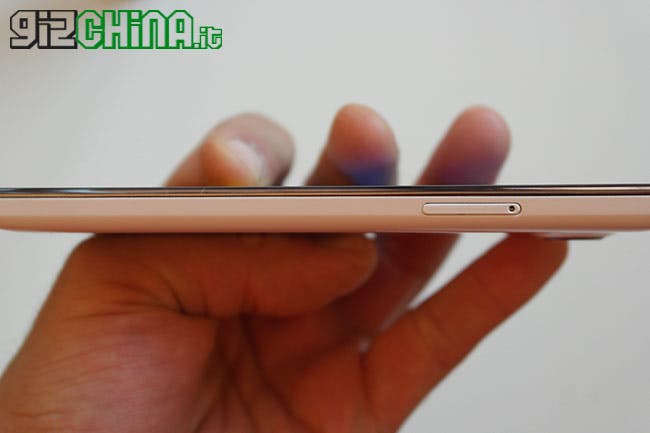 A micro SIM tray lives on the right hand side of the phone. A small pin needs to be inserted to detach the tray from the body. This version of the phone support both 2G GSM and 3G WCDMA networks, as it stands Mediatek phones cannot operate on 4G LTE networks. 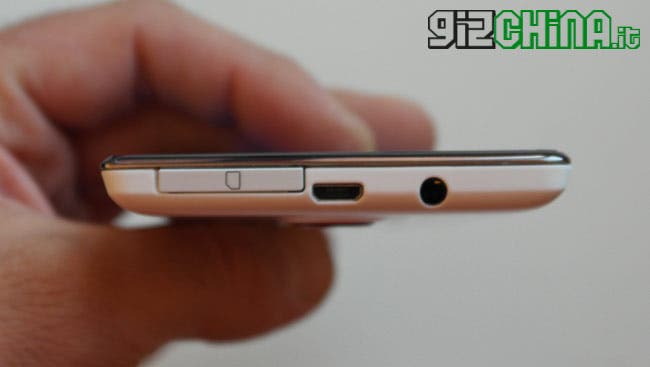 We are use to seeing a 3.5mm headphone jack in the top of our phones, but in the THL W11 we also find the micro USB as well as another tray for a micro SD card. On a final not the white plastic rear panel is non removable meaning you cannot get at the battery inside without dismantling the phone. 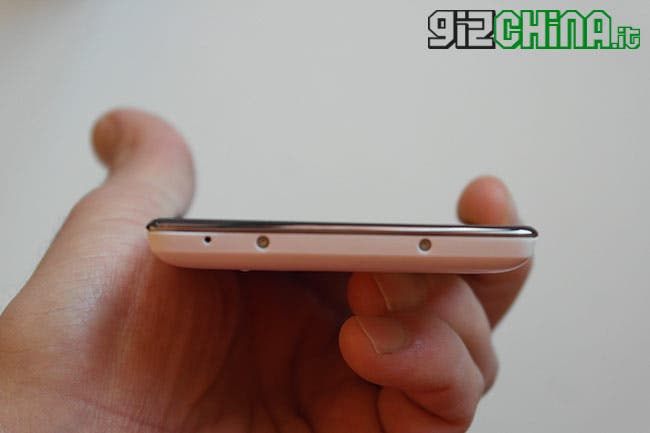 At the bottom we find the only microphone for noise reduction and two screws, useful for a possible disassembly of the back cover. 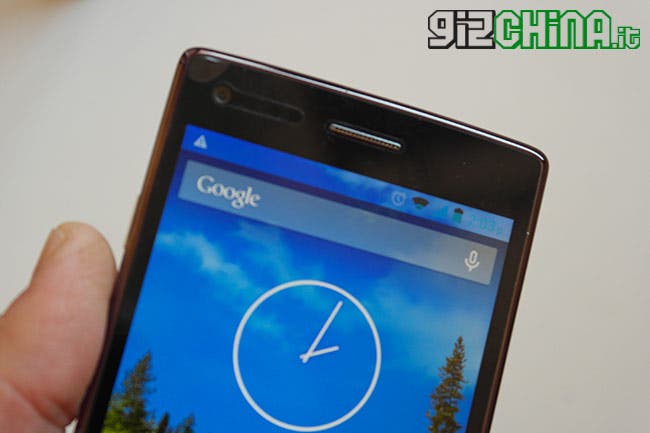 On the front we find the second 13 mega-pixels camera, which as I pointed out earlier, is one of the highlights of this smartphone, alongside with the various sensors and the all important receiver. 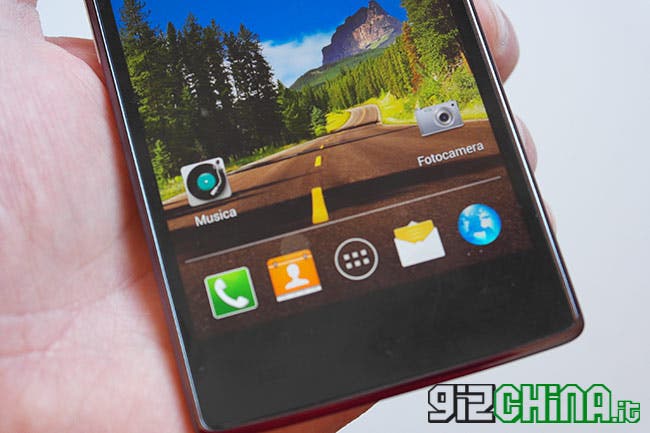 Finally, on the chin we find the 3 backlit capacitive buttons for navigating through our Android optoins. Option on the left, home in the middle and back on the right. 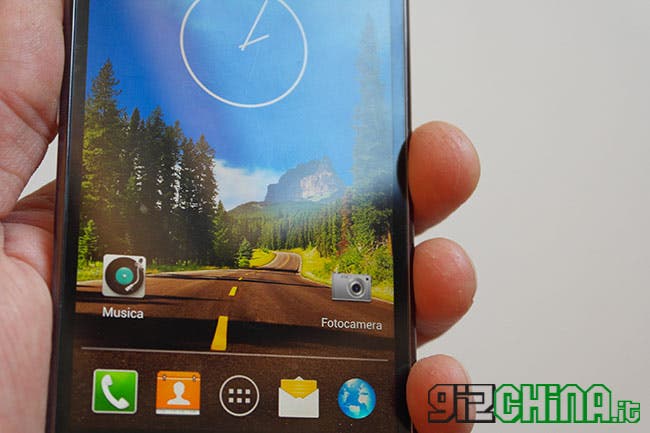 The display of the THL W11 Monkey King is an OGS panel helping to reduce thickness while also boosting the angle of viewing. The display can be turned up extremely brightly making it easy for outdoor viewing, just keep in mind this will also burn away your battery life. Although the W11 was launched last year it was a flagship device and as such as a FHD 1920 x 1080 resolution and a pixel density of 441ppi. 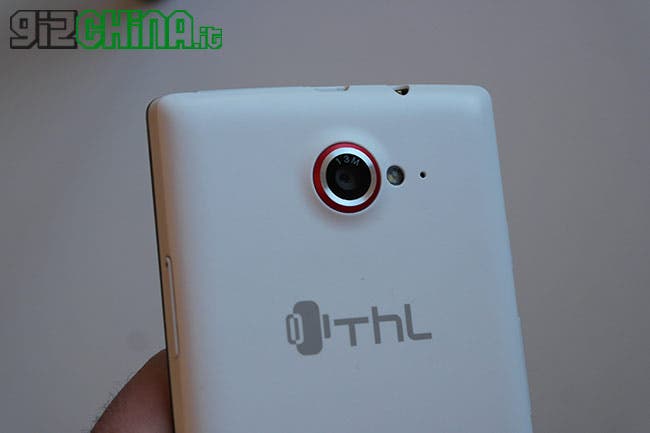 A rear 13 mega-pixel camera is on par with most past and current flagship Android smarpthones, but the front facing 13 mega-pixel sensor is well above what we are use to seeing on any smartphone. With patience and practice you can capture some really great looking photos (as you will see in the photo samples below), just don’t expect the same performance, speed or colour accuracy of more premium devices.

Here are some daytime shots.

The photos are good quality and well-defined, even if I have noticed a slight tendency to yellowing in nightime shots.

With the flash turned on, night time photos come out better than expected! 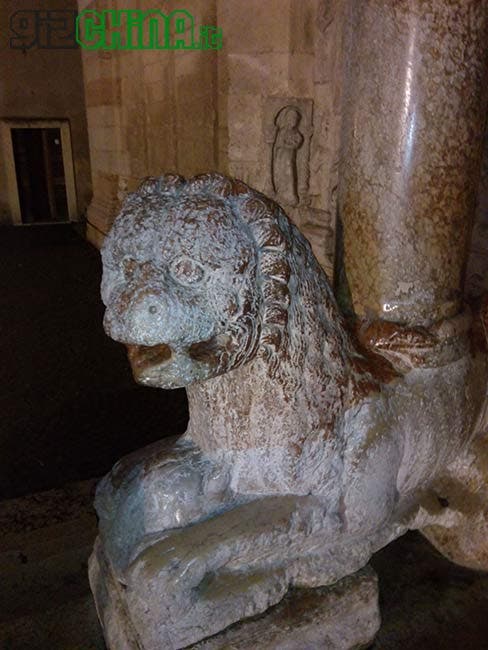 When it comes to performance the THL W11 isn’t going to be able to achieved the same high benchmarks of most current octacore phones, but benchmarks aren’t everything and in real use the phone works very well. You would hardly tell the difference between the W11 and a newer octacore model.

Calling and reception are excellent. Very good the volume of the external speaker with the hands-free activated, while the headphones ‘ sound quality is mediocre. No bugs detected in 3G connectivity.

After a first Satellites FIX (made follow this guide) GPS navigation with THL W11 was always very precise and stable.

As usual I tested the WiFi reception by checking it at a distance of 2, 5 and 7 meters from the routers. I did not detect loss problems or drops in signal. 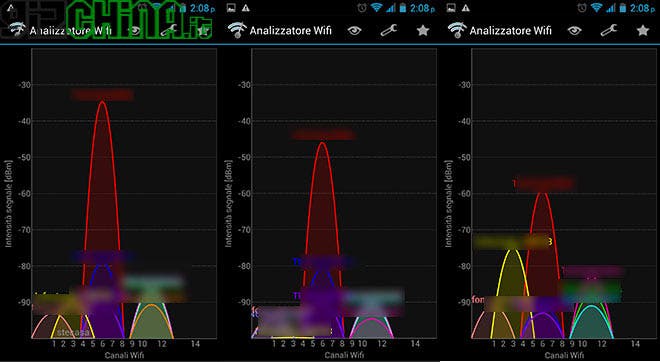 With the typical heavy use I was able to reach 7 p.m with a residual power of 5%. In addition, performance has  improved slightly after a few cycles of full charge.

My typical heavy use is as follows:

With so many octacore smartphones on the market it has become increasingly easy to forget about all the amazing quad-core MT5689T models which are still available. The THL W11 is one, the original iOcean X7 another and of course the JiaYu G4 and G5.

The next time you are looking at the latest phones don’t forget that similar performance, specification and quality can easily be had (and at a lower price) if you carefully choose a good quad-core MT6589T phone.

Previous OPPO R1001, an entry-level OPPO spotted at the FCC