Apple has one, Xiaomi has one and this is what it would look like if Meizu made their very own Meizu Box Android STB.

Android set-top boxes are very popular here in China. Most mid to large domestic appliance makers offer them and now phone and even online streaming service have started to sell their own branded Android boxes. 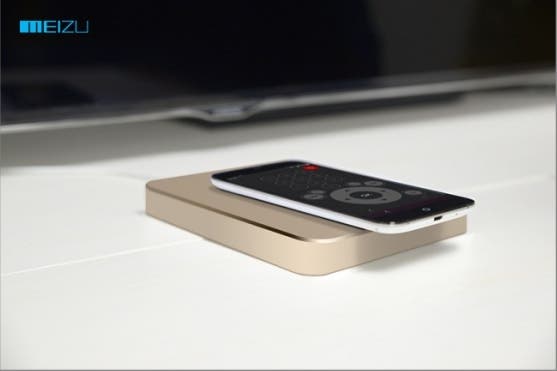 With rivalry between Xiaomi and Meizu rising it would make sense to see a Meizu Box on the horizon and who wouldn’t want something like the slender gold slab of the Meizu Box under their TV? The images posted online today were released as being real images of a Android 4.4 Kitkat based set top box, but we believe that the this is the product of a fan’s imagination rather than something Meizu are preparing to launch in the near future. 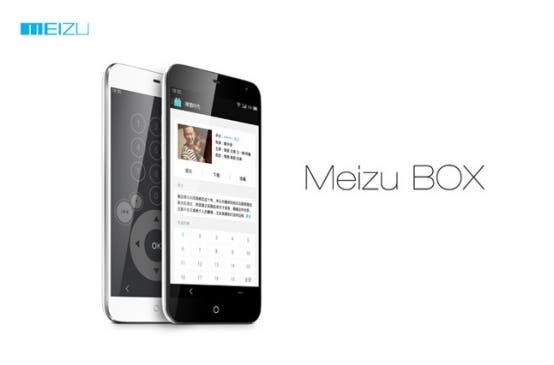 As well as the Meizu box the images also show a new app running on an MX3 to control the device.

Who here would like to see a Android box from Meizu running Flyme?

Next Huawei Ascend P7 caught off guard, falls prey to the spy cam!