In the wake of China lifting the game console ban, manufacturers across the country have started to roll out Android powered, low costs, home entertainment systems like the iSport.

The iSport takes it’s inspiration from the original Nintendo Wii and Kinect on the Xbox and can either be controlled by the Wii style motion controllers or built in motion sensing camera. The whole system comprises of a simple box which houses the camera and power/reset buttons, plus the Rockchip RK3288 processor. 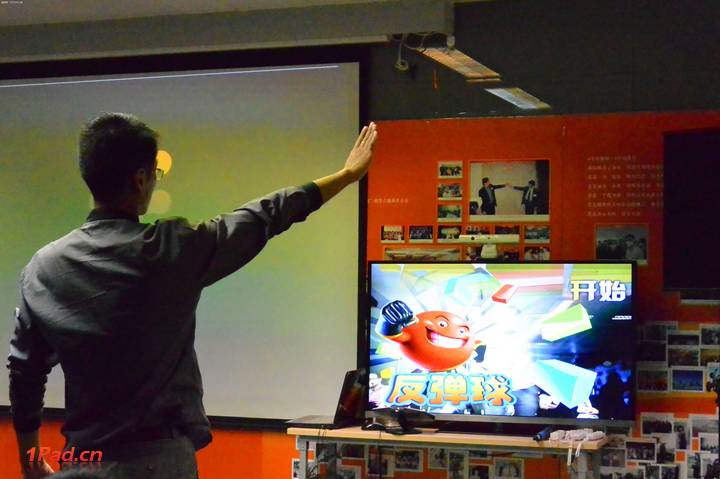 As well as running your favourite Android games, which can be downloaded from within the built-in Alicloud operating system, the iSport can also be used for educational purposes, video streaming, and general web browsing.

The iSport Android console went on sale yesterday in China for just 598 Yuan (Just below $100) which includes 2 Wii style controllers.

Next WCDMA JiaYu F1 on sale from $75.99 to international customers