Here are the first up close, detailed photos of the iOcean X8 octacore phablet!

Of the many (and there are a lot) Chinese phones to launch in the next few months, the iOcean X8 is one of the devices which has really caught the imagination of large screen phone fans.

iOcean have been keen to keep details as secret as possible ahead of the official launch, but we have managed to get the following exclusive hands on photos of the 5.7-inch, Gorilla Glass phablet. 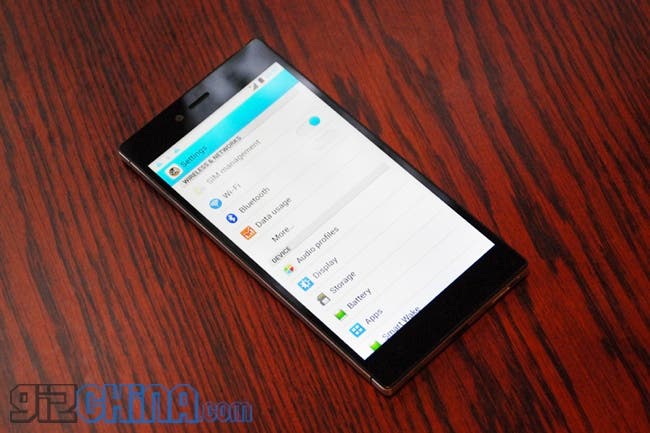 These are the first photos of an operation iOcean X8 which show the X8 running a Lewa Android ROM an a rather sharp-looking 1920 x 1080 display. 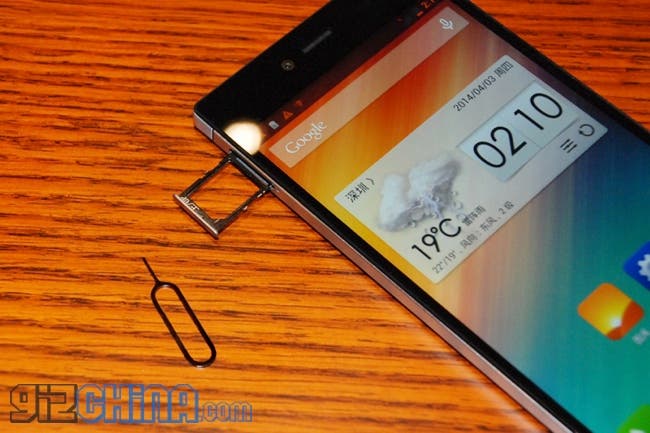 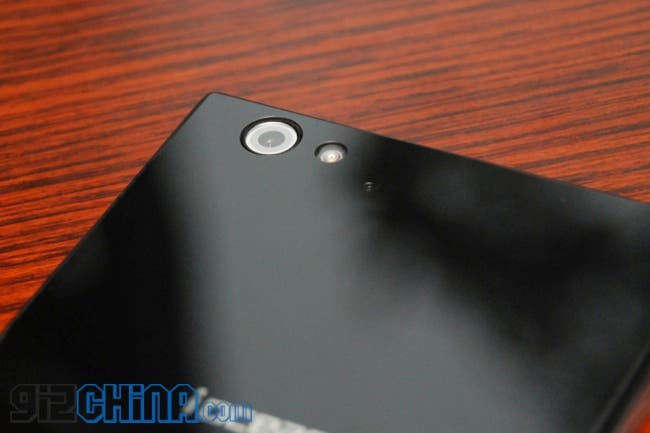 The photos also show the Gorilla Glass front and rear panels which make up the stylish body of the X8, a SIM card tray in the top left hand corner and a neatly recessed rear 14 mega-pixel camera and LED flash. 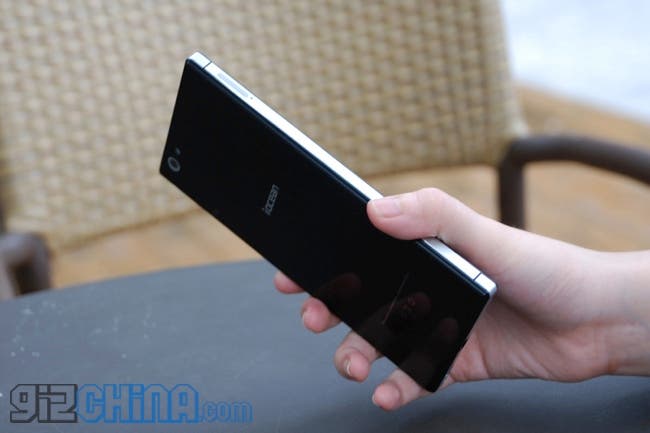 We have asked iOcean for further details including a price and launch date and await their answer. In the meantime what do you think of the iOcean X8 from these photos?

Apple Invests Another $45 Million In Corning, Likely For Foldable iPhone