Xiaomi have just confirmed that they’re working on a brand new smartphone, the Xiaomi Mi3S, a successor to Xiaomi’s last phone the Mi3 which was dubbed the most powerful smartphone in the world at the time.

But who is Xiaomi? As someone living in the UK I’ve met plenty of people who have no idea who Xiaomi is and that is to be expected as Xiaomi don’t have a presence in the country. But Xiaomi are causing quite a stir in at home and abroad at the moment. In just three years since forming the company has grown from a start-up to the 4th largest smartphone brand in China and the creator of one of the most popular Android custom ROMs Worldwide. It’s time the world learns about Xiaomi, who they are and what they’ve done.

A History of Xiaomi

Xiaomi was founded in April 2010 by ex-Kingsoft CEO Lei Jun, as a software company creating a new custom ROM based on Google’s Android. Their aim was to provide additional functionality that Android had yet to offer and an easy to use user interface. MIUI, the ROM which the team created, became a huge success and has been ported to many devices. As of 2014 MIUI can be downloaded and installed to over 200 devices in both English and Chinese, even non developers can easily install MIUI to their phones using the MIUI Express APK. As of the end of 2013 Xiaomi had over 30 million MIUI users worldwide! Very impressive for such a young company!

The MIUI ROM was likened to Apple’s iOS for being very easy to use whilst providing sophisticated services such as cloud backup, an easy to use music player and their own app store. The team at Xiaomi have alwasy wanted users to feel part of the company and happily take on fan feedback via multiple channels and update the ROM every Friday with bug fixes, optimisation and additional features. To good to be true? Well try it out for yourself as it’s probably available for your device already.

In 2011 Xiaomi announced the Mi One phone. Xiaomi was now not only making its own software, but its own hardware too. The Mi One was a top spec phone with a great price way ahead of its time, this has remained Xiaomi’s philosophy from day one.

While commentors are quick to call the Beijing based company “The Apple of China”, Xiaomi prefer to compare themselves to Amazon, they create powerful hardware which they sell at cost price and rely on their services and content to make up most of the revenue. Speaking of which their revenue for 2013 alone over $5 billion extremely impressive for a new company. There are similarities between Xiaomi and Apple however, they are both hardware and software companies, both have strong control over supply chains and both have a feverish fan base. Apart from this the two companies don’t have much else in common, Apple price their smartphones at ludicrous prices and don’t take on much customer feedback where as Xiaomi do the opposite. 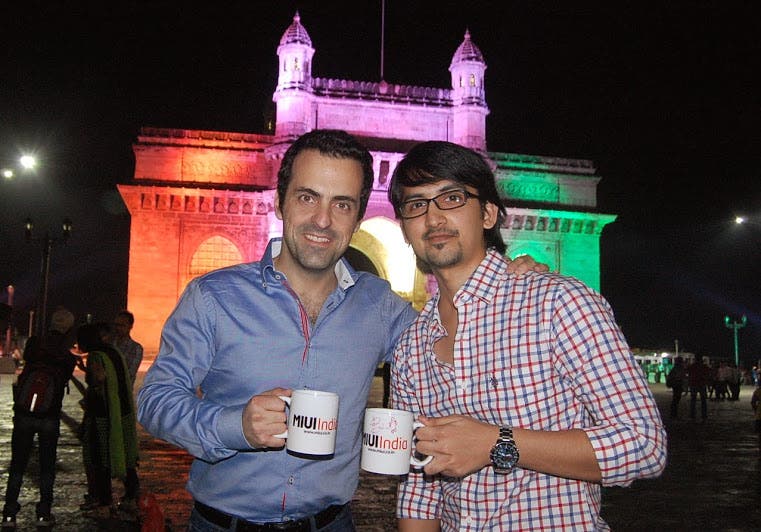 International markets such as Hong Kong, Taiwan and Singapore where Xiaomi are also officially availbable have seen similar demand to China. This continued expansion out of China also prompted the high-profile hire of Hugo Barra (ex-Google android executive) whose job it is to discover new markets. Malaysia, Philippines, Thailand, Indonesia and India will see Xiaomi phones next. This may eventually lead to an official European and US launch but nothing is confirmed yet. And besides, those that want Xiaomi phones (and many do) are willing to pay the money to import the world’s best smartphone.

Xiaomi have launched other devices such as a smart TV, Wi-Fi router and are even looking to launch their own tablet (if rumours are to be believed). Xiaomi are without a doubt the company to watch in 2014 as they are estimating that they can ship over 60 million units worldwide by the end of the year. That’s more than triple the amount they shipped in 2013. 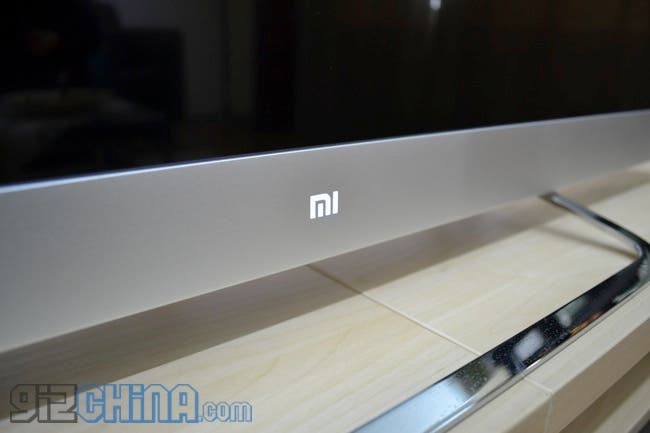 Even with their huge popularity and large international fan base it remains to be seen if Xiaomi can stay ahead of the competition and if their marketing style will cut the mustard in more mature markets! So far everything seems to be going their way though and the company thrives and certainly one to watch!

Do you own a Xiaomi product? What is your opinion on their marketing methods and selling style? Let us know in the comments below. 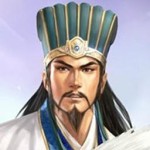 I am a fan of this website and have been for sometime now. Without this site I would have been lost when it comes to Chinese dual sim phones and buying them from China.