Xiaomi, and more recently ZTE and OnePlus have hit the mobile market with a slap in the face. Low prices and ludicrously high-specifications are what these brands are concentrating on, but how do Chinese phone makers keep their prices so low?

China has always been home of the cheap, but the past few years has seen in an increase in cheap, flagship phones which laugh in the face of international competition. The trend really hit the rest of the world with the launch of the Xiaomi Mi2, a phone which packed 2GB RAM, Snapdragon quad-core processor and impressive 8 mega-pixel camera all for just $320.

The Mi2 might have been the real start of the low-cost flagship trend, but it isn’t the only example. Xiaomi followed up the Mi2 with the Mi2S, then the Mi3. ZTE launched the Nubia Z5S with Snapdragon 800 processor earlier this year at an affordable price, then just this week OnePlus launched the OnePlus One starting from $299 (international price) with 3GB Ram, Snapdragon 801 and 13 mega-pixel Sony sensor.

When you look at a phone like the OnePlus One compared to say a Samsung Galaxy S5, or even the Google Nexus 5, it’s amazing to see a small brand offering so much for so little money, so how exactly do they do this?

While ZTE/Nubia, and Xiaomi have opened experience stores recently, they only have very few and they are there for servicing, educating customers and accessories first and foremost. To actually buy a Xiaomi, Nubia or Oneplus phone customers will either have to use the official webstore for the brand or buy through a company like JD.com (Similar to Amazon).

Costs of running an E-commerce site are much less than having hundreds of physical stores around the country/world and these savings are passed on to the customer.

Imagine how many millions of dollars a company like Samsung, HTC or Apple spend in a year to keep their products fresh in the minds of customers. TV adverts, billboards, sponsorship and celebrity endorsement are hugely expensive and had a large percentage to the cost of hardware.

Xiaomi, Nubia and OnePlus all use social network marketing to promote their companies. Using free social media services such as Facebook, Twitter, Google+ and Weibo, these brands have been able to use viral marketing to become hugely popular in a short time. 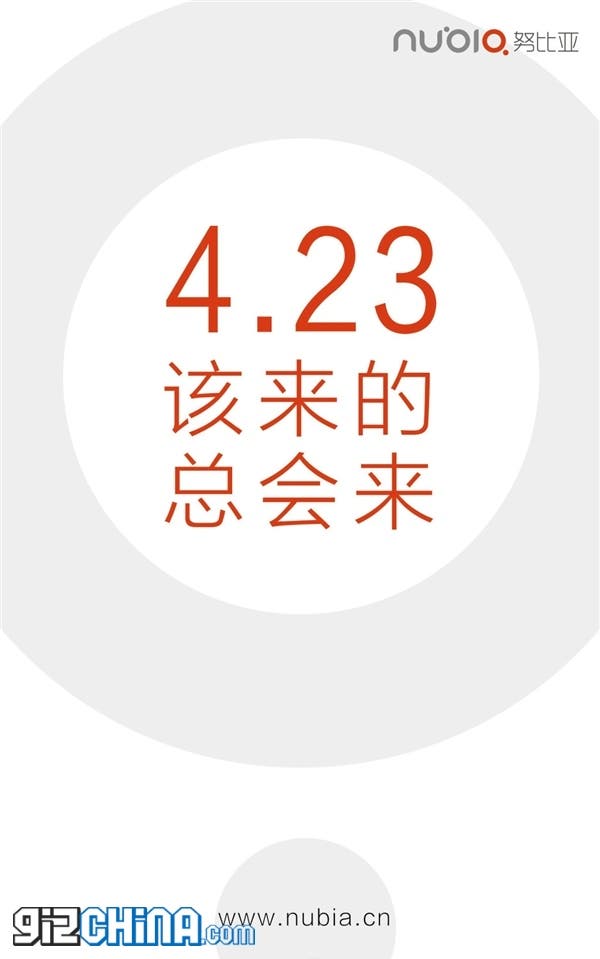 Followers soon become fans and fans convert to forum members, the brands spreads by word of mouth and hype/sales boom. Even if a company was to pay for Facebook adverts, or to promote a tweet the cost is comparatively low.

Xiaomi have been criticised for this on many occasions, but as annoying as manufacturing just a few units at a time is, it really does help reduce costs.

If a company manufactures just 10,000 phones at a time it can be sure to sell them out quickly. The company doesn’t need to sit on stock for months at a time, there is less risk of loss and it also has the benefit/annoyance of creating short supply for a huge demand and thus more free advertising. 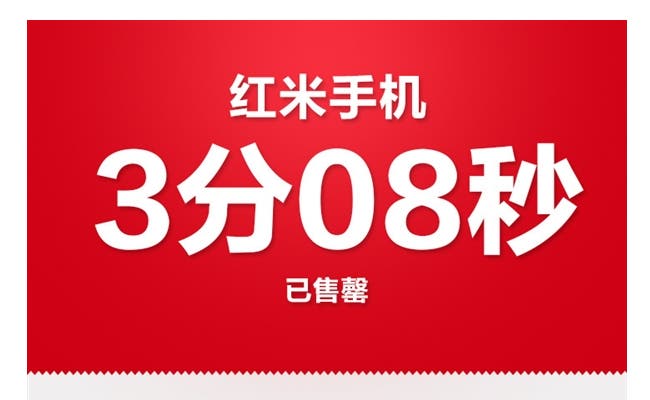 Another benefit of low production volumes is that the company can take advantage of savings as component costs reduce throughout the products life time. Believe it or not, but many of these Chinese companies sell their phones with very little profit (sometimes a small loss) for the first few months of production (this is why it is so hard to get them, numbers are kept low). As component costs start to fall profit begins to grow.

Xiaomi is a great example of this, and OnePlus seem to be doing something similar. Although there is very little profit to be made on the phones themselves, accessories such as covers, screen protectors, cables, batteries, and even lifestyle products and clothing are all mostly profit.

For fans of these brands the phone is more than ‘just a phone’ and more of a lifestyle, and so are happy to walk around in Xiaomi branded shoes, or shower with Oneplus soap.

Another method of making money are services built in to the ROM of the phone and even selling applications too. Xiaomi currently sells themes through MIUI, and you can sign up for a subscription for their video streaming service too. It is likely other phone makers will do this in the future to boost profits too.

How do Chinese phone makers keep their prices so low?

So there you have it, while many of these methods can be annoying or irritating it does mean we are able to get low-cost phones with the latest hardware.

What do you think of these methods? Are you happy to accept them so you can save money or would you happily pay more for better availability?