The LTE version of the OPPO R1, i.e., the OPPO R1S just went live in China a few moments back.

The R1S gives dual SIM support a miss, but now comes with 4G LTE on board. This is one among other major differences between the two devices; the updated R1S also gets a Snapdragon 400 processor, replacing the cheaper MT6582 found on the R1. While there are the said differences, the R1S continues to have the exact footprint and body of the original R1. 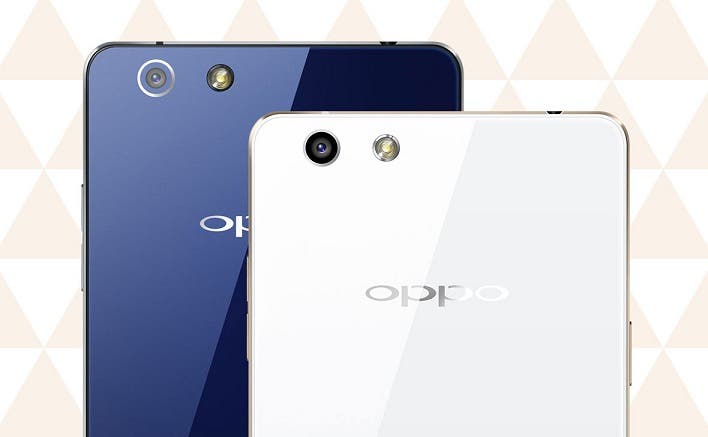 Screen, storage and memory remain the same at 720p 5-inch, 16GB and 1GB respectively, but the R1S gets a bump in the imaging department with a more contemporary-sounding 13 mega-pixel main camera instead of the 8 mega-pixel that sits on the R1. With a 2410mAh battery, the OPPO R1S is powered by OPPO’s own ColorOS based on Android v4.3.

Pre-orders for the OPPO R1S will start tomorrow, with an asking price of 2498 Yuan ($400), with the device offered in two colour variants — Blue and White.

Previous How do Chinese Phones cost so little? The reasons why availbility is an issue, demand is high and prices are low