iNew started the trend for great looking, high performance Android phones this year, and the trend has continued to evolve in to devices like the new DOOGEE DG800 Valencia

The DOOGEE DG800 Valencia is set to launch in a few days and is another example of what Chinese phone makers pull off on a budget if they really put their mind to it.

On the surface the DOOGEE DG800 is similar to many other phones and features a 4.5-inch display, quad-core MT6582 processor and dual-sim support, but it is in the details where the DG800 really shines.

Cameras on the DG800 are an 8 mega-pixel front unit with 88 degree wide angle, and 13 mega-pixel rear camera with LED flash. Also on the rear is a built-in touch panel (similar to the Oppo N1) making the already compact phone even more friendly to one handed operation. 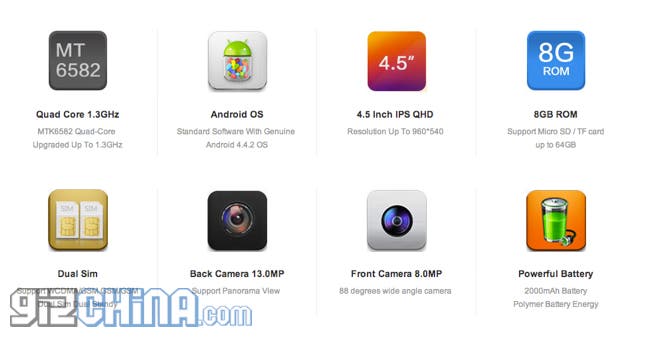 DOOGEE have been smart enough to give the DG800 a 4.5-inch panel with a resolution of 960 x 540, yes there are higher res panels out their but at this size the viewing quality won’t be effected. Another smart move is the use of Android 4.4.2 Kitkat on the quad-core phone with 1GB RAM. 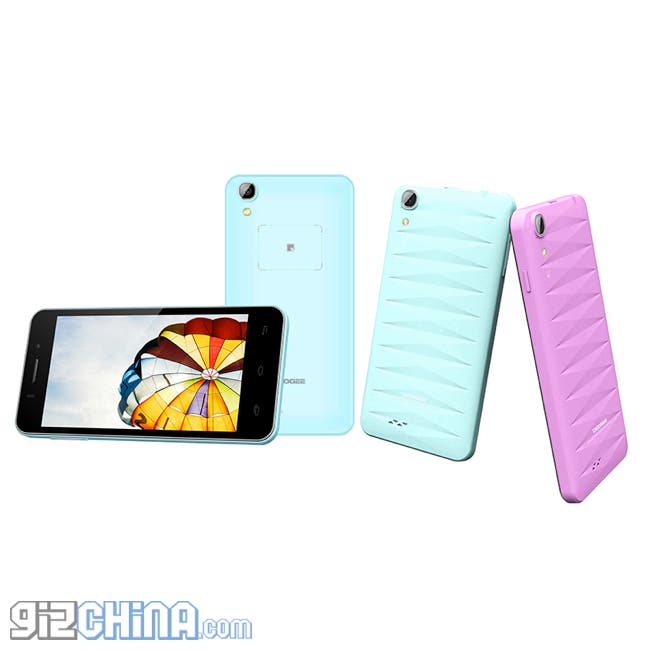 Fortunately for customers outside of China DOOGEE are one of the few brands which market their phones to international markets. Some sites are already offering the DOOGEE DG800 for presale and DOOGEE have told us that the phone will cost just $120 (internationally) once launched.

Previous Here are our predictions for the 15th May Xiaomi launch

Next Oppo Yoyo launched in Malaysia with Hotknot file sharing