Yesterday morning Xiaomi announced that they will be holding a conference in Beijing on 15th May. There is a lot of speculation as to what the company will launch, here are our thoughts.

We are pretty certain that Xiaomi are going to be launching an updated version of their flagship phone. Xiaomi have already reduced the price of their Xiaomi Mi3, and previous ’S’ models (Xiaomi Mi2S, Xiaomi M1S) launched at around the same time in previous years, not to mention the OnePlus threat.

Our predictions for the Xiaomi Mi3S are that the phone will use the same body as the current Mi3 but it will now be equipped with 3GB RAM, Snapdragon 801 2.5Ghz processor, 4G LTE and updated front camera. It would also be great to see some type of fast charging features implanted too, similar to what Oppo have on the Find 7 range. Chinese tech sites have similar predictions for the Xiaomi Mi3S, but with an all new body, I don’t think this will happen until the Mi4 in October though. 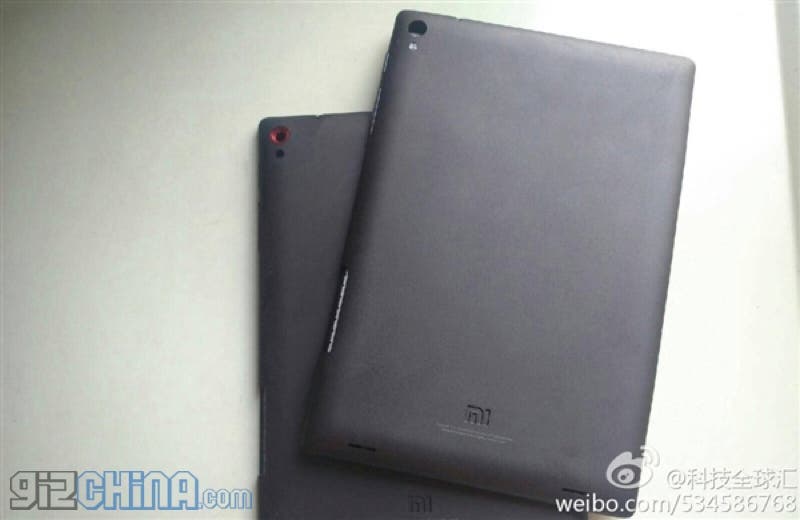 We still haven’t given up hope that a Xiaomi tablet will be launched. Xiaomi’s current product range features phones, routers, TV’s and set-top boxes, a tablet would make a great addition.

Leaked photos have been doing the rounds since October last year, specs have varied from Qualcomm to Mediatek, to 3G to 4G, but the overall belief is that it will be a low-cost 7-inch tablet with a similar design to the iPad mini.

April saw Xiaomi launch the 3rd generation version of their Xiaomi Android Box with 4K video, so it is about time we saw a Xiaomi branded TV with updated specifications too! Current Xiaomi TV’s are selling at 2999 Yuan here in China, we don’t expect the cost to change and don’t expect a 4K panel just yet although a rise in resolution could be on the cards.

Like the update from Mi3 to Mi3S, we believe the Xiaomi TV 2 will be a partial upgrade with most of the focus on the processor, possibly a Nvidia Tegra K1 like the Lenovo K1 TV’s? 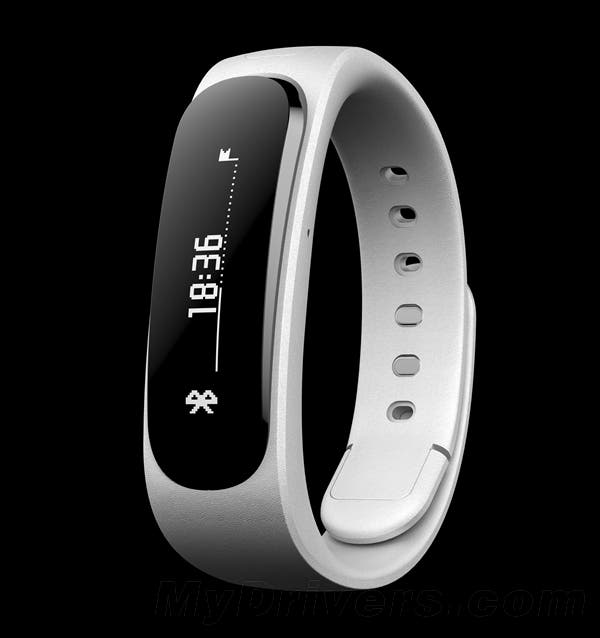 A long short this one, but not entirely impossible. Rivals Huawei, Oppo, TCL all have simple wearable device for syncing with your smartphone, a Xiaomi version is certainly going to be something we will see in the near future. Don’t expect much from version one, simple time, notifications and sports monitoring, but the price will be low enough for most to want it. 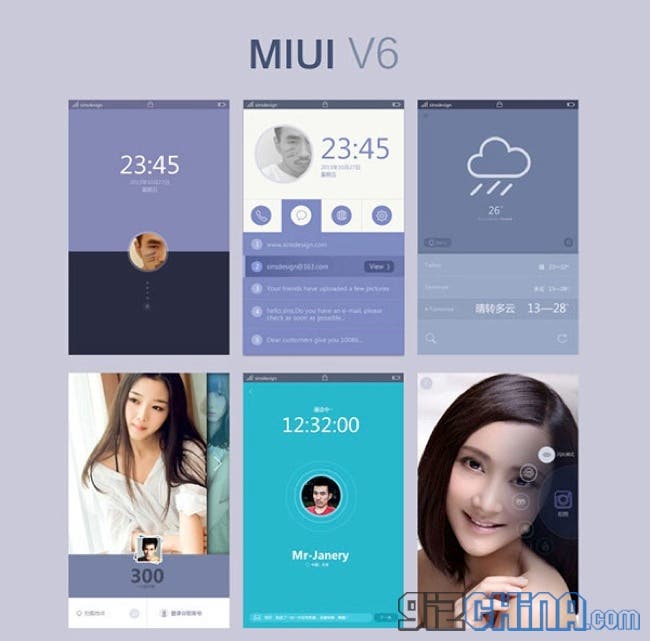 MIUI V5 is a great ROM but even I am a little tired of the look of the UI and would love to see something new and more modern. The May 15th launch could be a perfect time to launch an updated MIUI V6 for current Xiaomi phones running on Android 4.4 Kitkat.

Predictions for MIUI V6 are a new UI, with new icons and an overall less RAM intensive design. Don’t be surprised to see a lot of transparent menus, highly updated camera application and use of gesture controls. 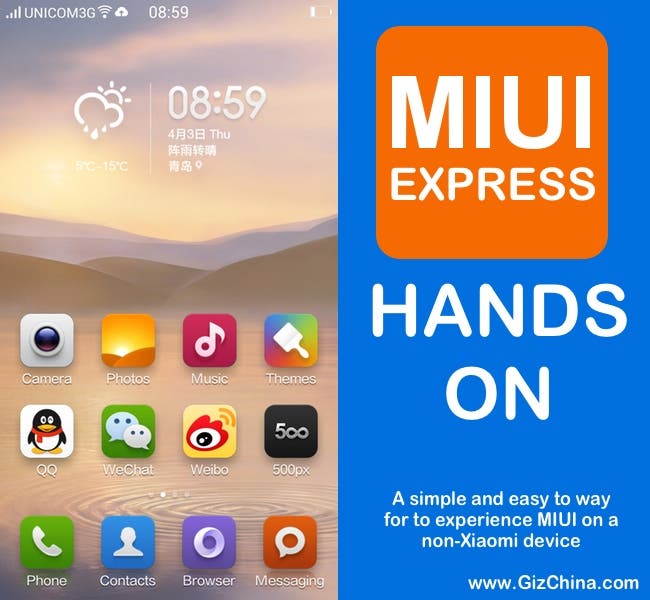 MIUI Express has bee available to download and use as a beta for a few weeks now. It is likely that Xiaomi will take the time to mention the lite version of their ROM and possible announce new features and maybe even a final first stable build at the event.

What are your predictions for the Xiaomi launch?

In less than 10 days time we will see what Xiaomi are going to launch at their conference, and see if our predictions are correct. What are your thoughts for Xiaomi in 2014? What do you believe the Beijing phone maker will launch? Let us know in the comments below!