iNew hit the nail on the head with their low-cost iNew V3 at the start of the year and rival companies have started to notice and launched their own look-a-like versions.

Doogee were one of the first to adapt the iNew V3 design for their own purposes and now Elephone have taken inspiration from the phone with their very own Elephone P10. Renders of the Elephone P10 show the same distinctive narrow design with allow sides and rounded top and bottom areas, reminiscent of Huawei’s Ascend range of phones.

The P10 even has the same blue pulsing notification as the iNew V3 and will ship in either white or black. As for hardware the main camera will be just 5 mega-pixel with dual LED flash, the 5-inch display has a qHD resolution of 540 x 960 and Android 4.4 Kitkat will run on 1GB RAM and a quad-core MT6582 Mediatek processor. 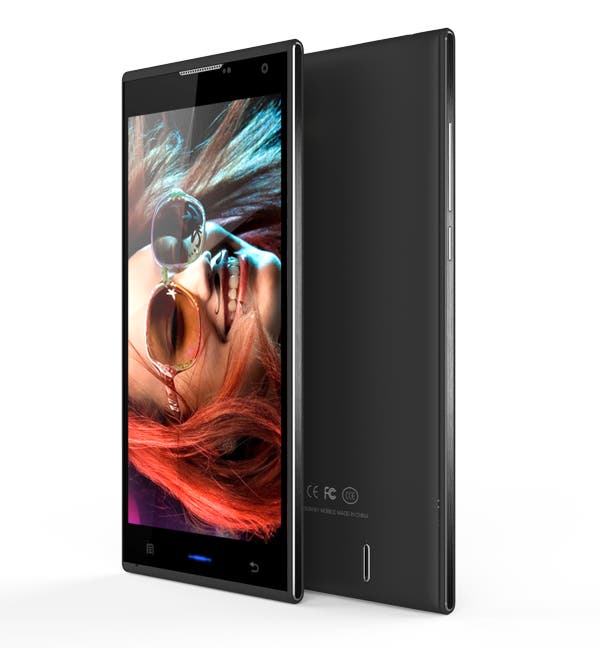 We haven’t head official pricing of the phone, but judging from similar phones and the cost of Elephone devices in the past we can assume the Elephone P10 will go on sale fro around $130.

Next Xiaomi MiPad real photos and intro video: Will this be your next Android device?