Not long back, a newbie Chinese maker — OnePlus — announced their first phone, the One, and with it, a few claims. One of these claims mentioned roughly the body dimensions of a 5-inch smartphone but a screen 5.5-inch screen fitted in it. However, as it turns out, the device wasn’t really as compact as portrayed.

Nevertheless, you might still get that, albeit from a different brand. Rumours (and designs, sketches, leaks) are rife about the next LG flagship taking the entire screen : footprint ratio to a whole new level, something the company managed with the G2 as well. The G2 was one of the smallest 5.2″ devices at the time of its release, and the G3 is expected to pull of a similar feat, but with a larger, denser 5.5-inch display. 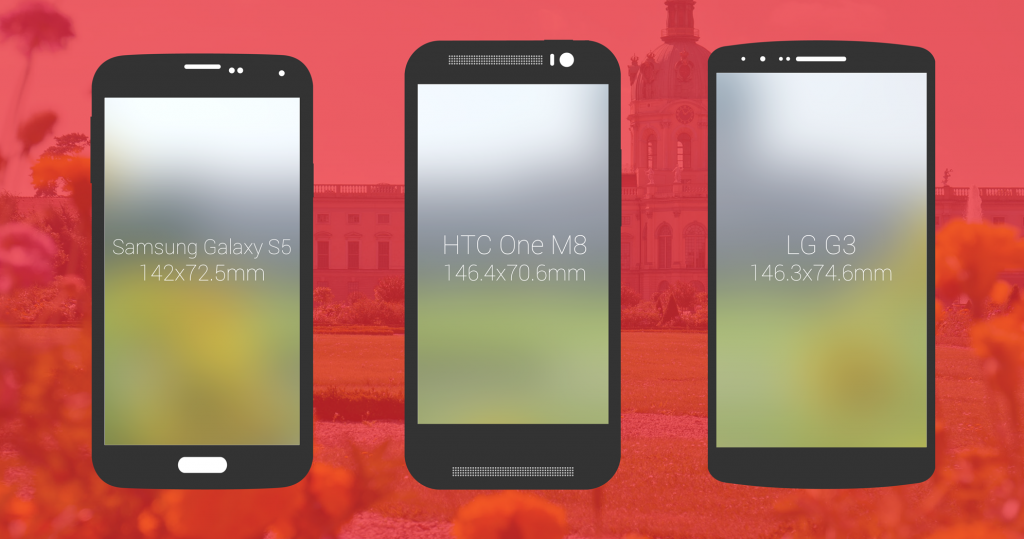 The smartphone is touted to feature a 538ppi 2560 x 1440 pixel display akin to the OPPO Find 7, which is yet to hit the shelves. What’s more, this giant of a smartphone won’t be much of a giant when we’re talking body dimensions; according to Android Police, the G3 is in fact shorter in length than the HTC One M8.

What this would do is it would sway old school folks like me who’re still keen on having one hand free for other things while using a phone. Of course this is only a rumour (or is it?), but who knows, it could well be one of those rumours which hasn’t suffered much exaggeration before reaching our desks.

Would you give up your 5-inch phone from 2013 for a device like this? Or would you prefer to save yourself some money and get the OnePlus One instead?