Samsung’s Galaxy Gear watches are great if you have a Samsung device, if not then check out this universal alternative smart watch from Ansmart.

Wearable tech has been available at a low price from China for months now, and just like more mainstream wearables the market is moving slowly aided by better, more functional products.

One of the few Chinese wearables I would consider (by looks alone) is the Ansmart Swatch Universal Smart Watch, and blatant Samsung Galaxy Gear wannabe. As usual a Chinese manufacturer has taken the appearance of a big brand device, and managed to reduce the retail price while adding additional functions. 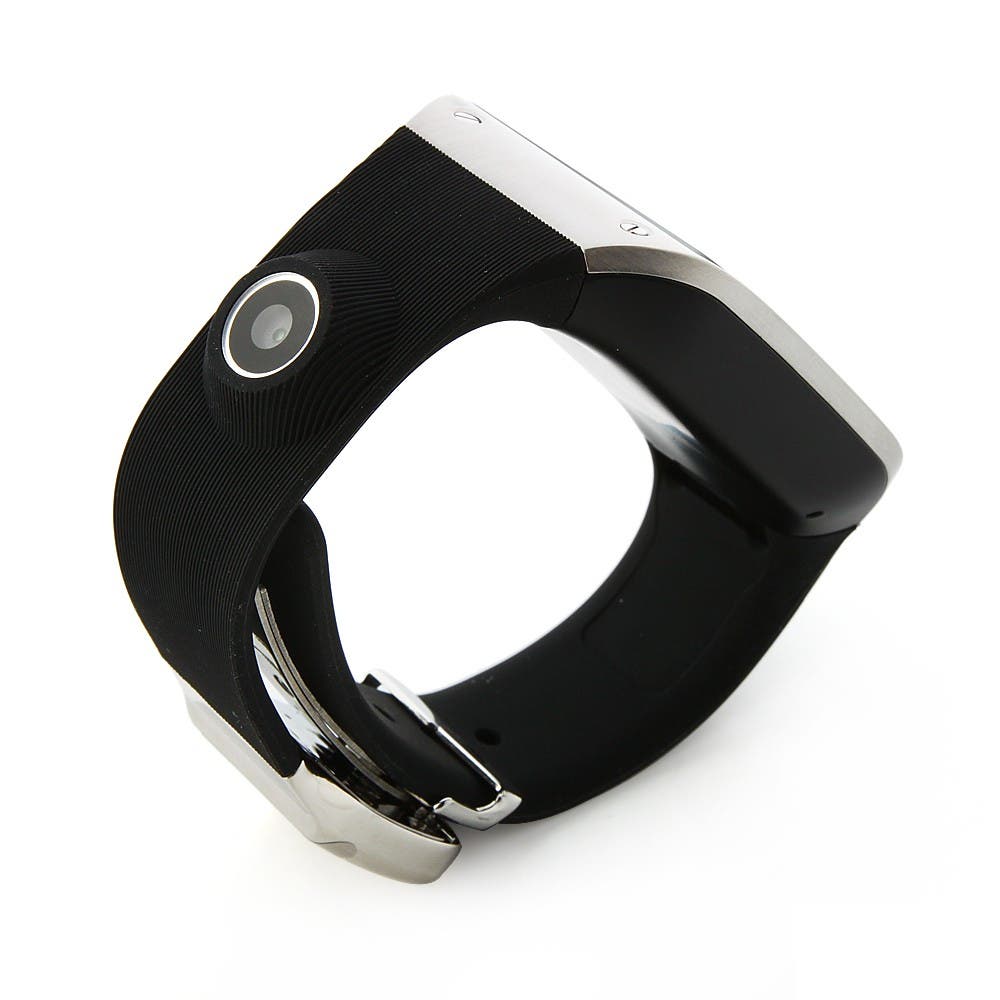 The biggest feature of the Ansmart is that it will work with any Android smart phone (iOS possibly in the future) rather than being limited to a single brand. The Ansmsart is a companion wearable meaning it needs to be paired to a smartphone for all the features to work correctly rather than acting as a stand alone device. Those features include a camera, the ability to answer calls, message notification, music control, pedometer, compass, plus your usual watch features. 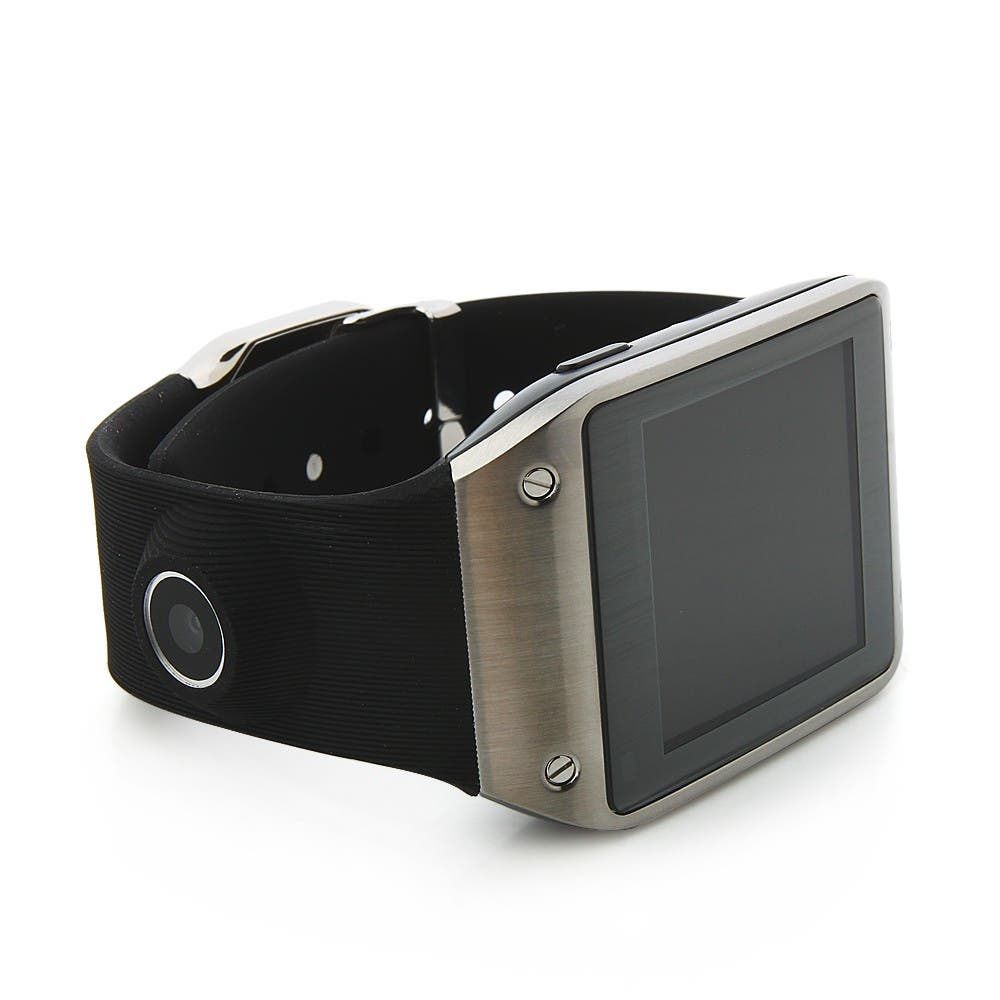 Ansmart are selling the Swatch smart watch exclusively through Orienddeal where the device can be shipped internationally at a retail price of just $109.68.

Previous $199 octacore E-Ceros One unboxing and hands on