The Alcatel One Touch Idol X+ got a lot of momentum going its way after being showcased at the CES earlier this year. Since then, the device saw launches in various markets, receiving a good response.

The very device is now tipped to be heading to US shores, after it was glimpsed in a set of leaked images. Android Central reports that the device will be launched in the US with domestic carrier AT&T, with most of the stuff under the hood identical to the initially showcased device. 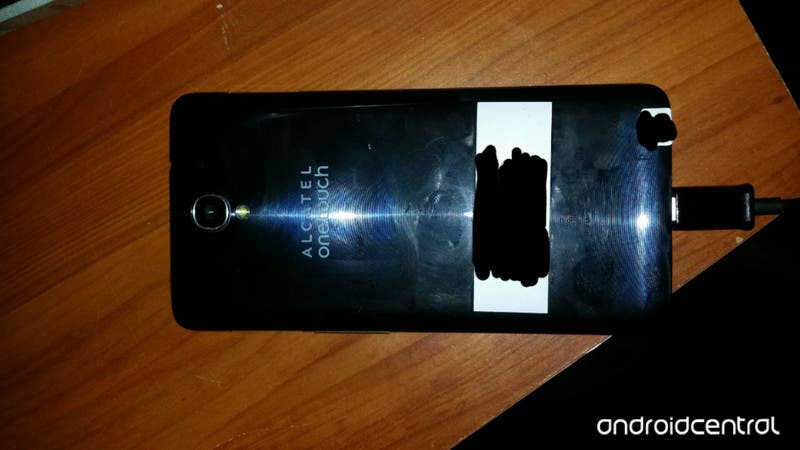 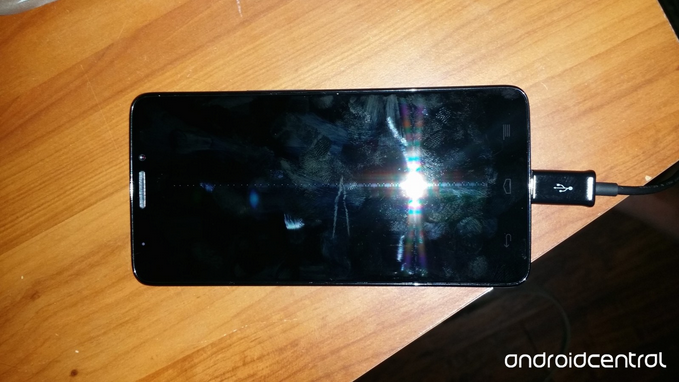 What’s interesting is that even though the Idol X+ was announced with Android v4.2, the AT&T version is said to be getting v4.4 KitKat. Does this mean that the Android KitKat rollout for MediaTek devices is finally happening? We hope so, after seeing a lot of other Chinese makers offering MediaTek phones running KitKat.

The Idol X+ comes with a 5-inch 1080p display, a 2GHz MediaTek octa-core processor, 2GB RAM, 16GB on-board ROM, a 13 mega-pixel rear camera, 2 mega-pixel front camera, and a 2500mAh battery. Interesting in-box accessories contain a fitness band and JBL earphones, something which we assume will be included in the AT&T version as well.

Next Breaking: 2 new Zopo phones with LTE on the way