After announcing a delay that was caused due to bugs in the CM11S software of the OnePlus One, OnePlus has been fast in declaring that the bugs have now been addressed.

We did choose to delay the shipment of the first phones in order to make sure the software was secure and provided the best possible user experience. The CyanogenMod team worked very quickly and efficiently and the Open SSL issues have already been fixed. The first OnePlus Ones ship to early users with invites as early as tomorrow. 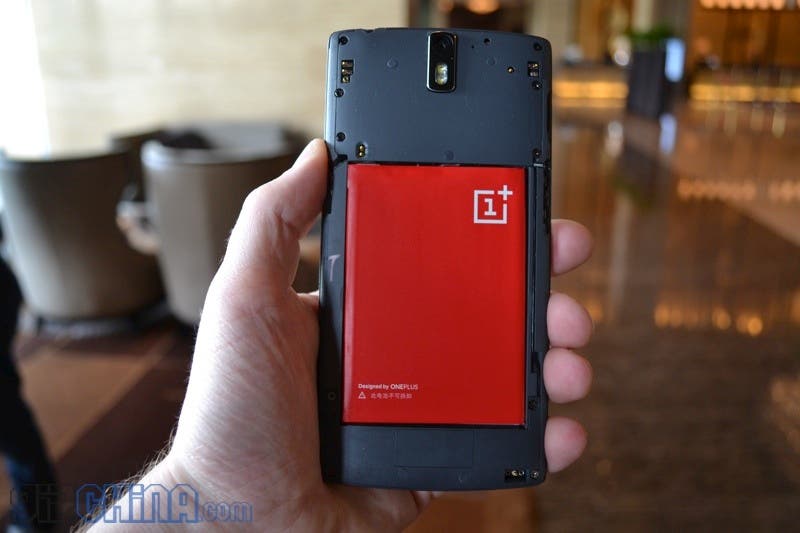 With the first OnePlus One units to ship ‘as early as tomorrow’, it won’t be long before those with an invite will be able to flaunt the ‘flagship killer’ from the young Chinese maker.

The OnePlus One has, since I can remember, faced a hard time from fans and followers who have accused them of being complacent. With delivery dates continually being pushed forward, potential buyers have started looking at other options, while some with deeper pockets have flocked places where the device is available without invites, but at a higher cost.

We can only hope things improve for the maker as well as those who wish to buy the phone.