Lin has posted photos of himself, an iPhone 5 and a purported iPhone 6 on social media site Weibo. The images show the star taking a selfie with the phones along with side by side comparisons of the leaked Apple device.

As with previous leaks we don’t see the screen turned on, leading us to believe this is another iPhone 6 mock-up or simply the shell and display of the new Apple phone assembled but missing the inner guts.

What the images do show are a new look for the iPhone with an all alloy rounded shell which wraps around to meet a white glass front panel. The alloy shell has a gold finish, and we can make out what looks like a 3.5mm headphone jack in the base, lightning connector and single speaker. 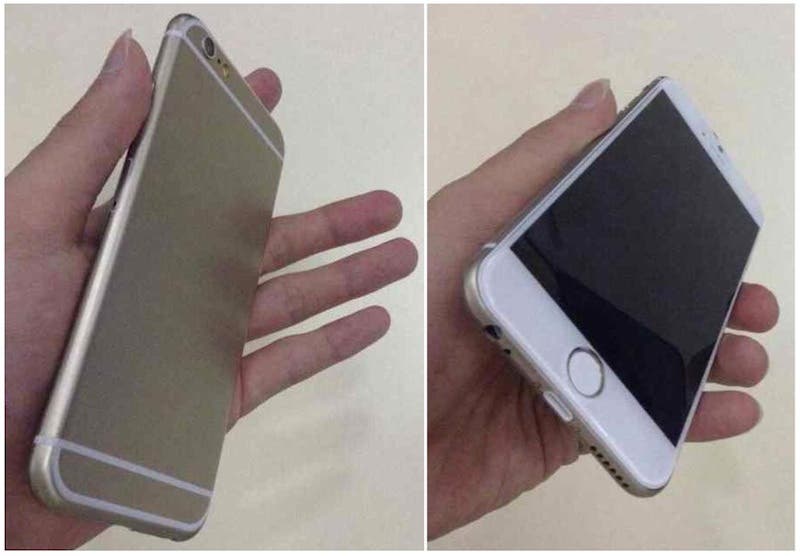 The front of the iPhone 6 is believed to have a 4.7-inch display and the same fingerprint security as found on the current iPhone 5S.

This is not the first time Lin has posted images of himself with unreleased Apple hardware. A few years ago he also posted photos with a purported iPad mini years before its launch

Previous Breaking: 2 new Zopo phones with LTE on the way

Next OnePlus claim to have fixed software issues, shipping to start 'as early as tomorrow'