Two new KitKat powered smart devices have been launched in India by Hong Kong based iberry. As you would expect, both these devices are aimed at the entry-level budget market, something which has seen a sudden boom in the recent months. 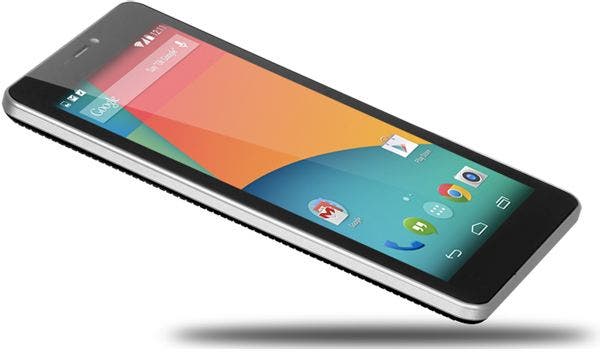 With a price tag of just 5,990 INR ($100), the Auxus AX04 will be one among the cheaper tablets in the Indian market when it goes on sale on the 25th this month. Of course, specifications aren’t the best, but you get what you pay for; enough for a start perhaps. With only 512MB RAM under the 7-inch display, Android v4.4 KitKat is definitely the headliner for this budget tablet. 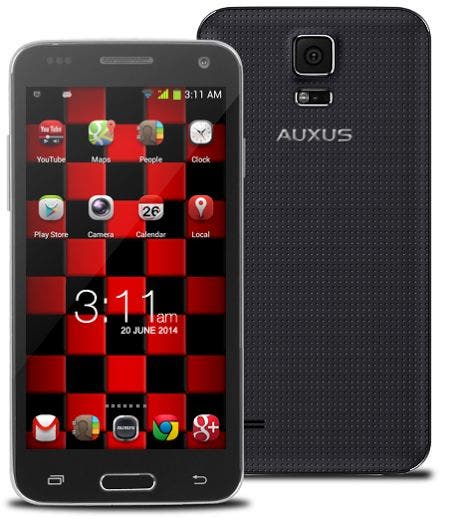 The Linea L1 comes with the uber popular MediaTek MT6582 CPU, which runs at 1.3GHz through its 4 cores. Along with this, the Linea L1 gets 1GB of RAM and 4GB of ROM beneath the 4.5-inch screen, something which isn’t insane for the price it goes for, but well worth anyway. A perforated back cover (the entire design, actually) will remind you of a popular flagship which recently went on sale.

The Linea L1 will go on sale along with the Auxus AX04 on 25th June on popular e-commerce portal eBay.

Next DIYers beware: OnePlus One teardown shows the phone isn't all that easy to repair [at home]